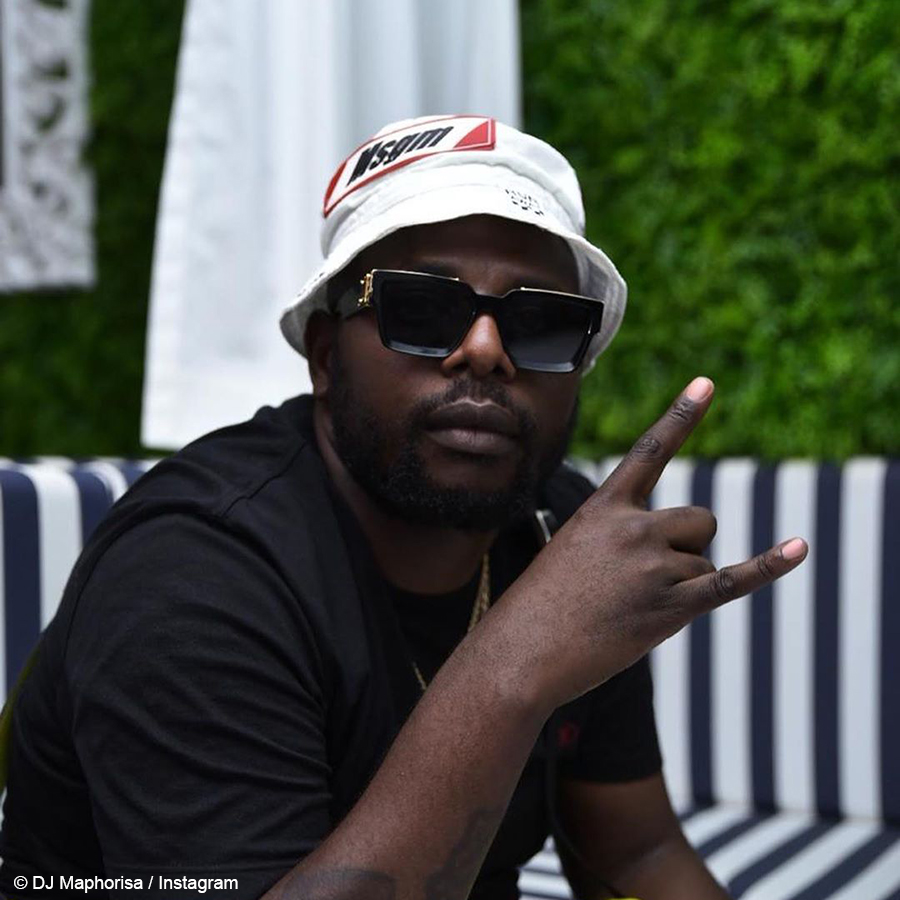 DJ Maphorisa, one half of Scorpion Kings, sparked debate when he suggested that amapiano has a wider reach than gqom music, which originated in Durban, KwaZulu-Natal.

DJ Maphorisa was embroiled in a heated exchange with gqom music lovers on Thursday, 28 May 2020. The exchange began after DJ Maphorisa posted a cheeky tweet about amapiano music never losing its relevance, resulting in a Twitter user claiming that the DJ had said the same thing about gqom music in the past.

DJ Maphorisa replied by stating that gqom is only relevant in KwaZulu-Natal, while amapiano is “nationwide.” His reply led to a back-and-forth exchange, further prompting an argument over the origins of gqom music. The argument escalated when a follower brought in internationally recognised producer, DJ Lag, and his international influence as a gqom DJ.

One of the other notable tweets was from a follower who seemed to reiterate DJ Maphorisa’s point of gqom still being popular in Durban. The DJ concurred, stating that he still “gigs a lot in Durban.”

wat ever but the first gqom hit somg was from dubane https://t.co/TgFozr9x1M

I guess u like me u dnt understand english too, iam not mad at u 🙏🏾 https://t.co/MxFQQy6VSK

I know i gig a lot in KZN hence i said ipiano is nationwide https://t.co/rz7NRLfoir