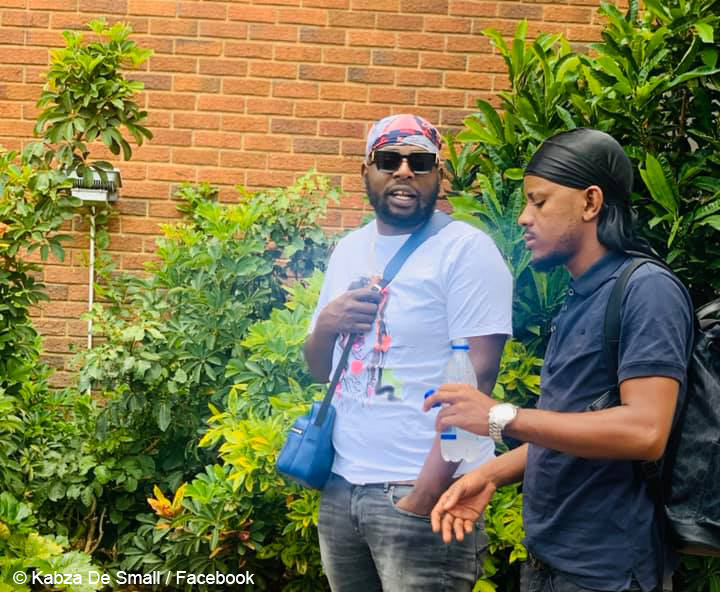 On Tuesday, 4 February 2020, DJ Maphorisa took to social media to enquire about where he could get two Toyota Tazz vehicles, which are in pristine condition, for the music video shoot for his and Kabza De Small’s hit single, Lorch.  DJ Maphorisa further revealed that they plan to start shooting the music video on Wednesday, 5 February 2020, in Alexandra township, Johannesburg. Fans shared images of their vehicles, offering them to the duo, collectively known as Scorpion Kings.