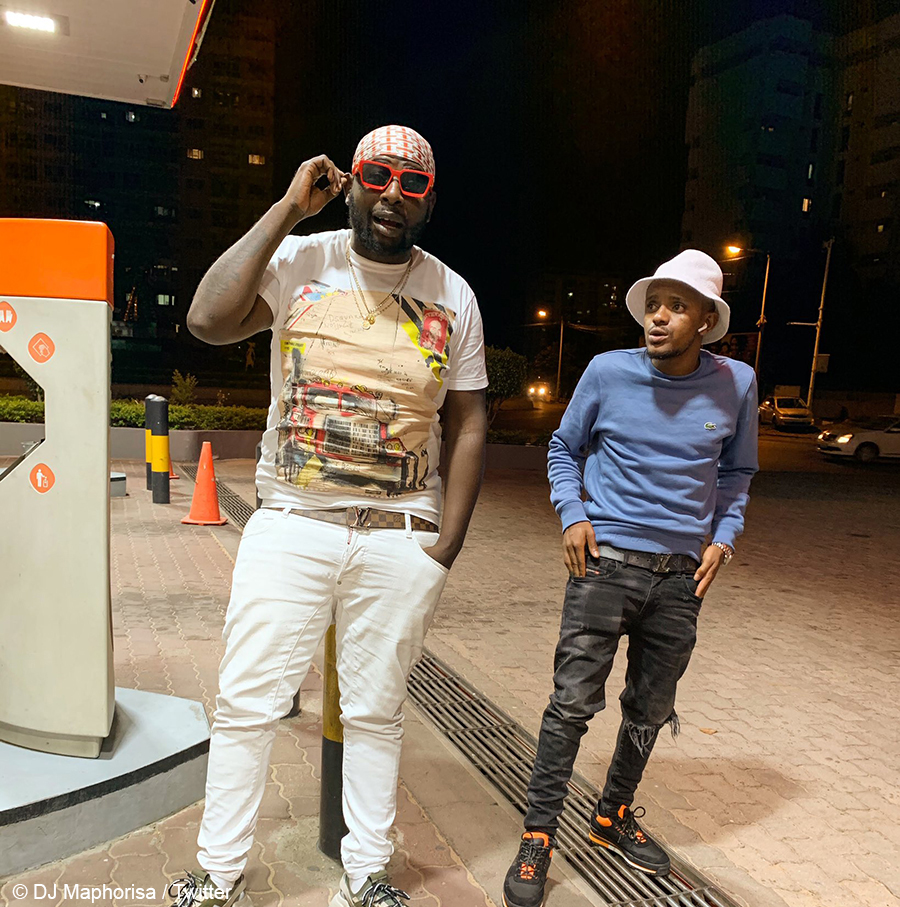 Producer and Blaqboy Music founder, DJ Maphorisa, was angered by suggestions that he stated that he “made” Kabza De Small, rather than “developed” the amapiano pioneer’s talent.

On Tuesday, 7 April 2020, DJ Maphorisa addressed a headline stating that he had said that he “made” Scorpion Kings co-producer, Kabza De Small. The Bentley musician clarified that he “developed” Kabza De Small’s talent, clarifying that he did not state the former. DJ Maphorisa went on to respond to a Twitter user who suggested that there is no difference between the two.

u dumb n i respect that ❤️ https://t.co/AhO8AFpJZE