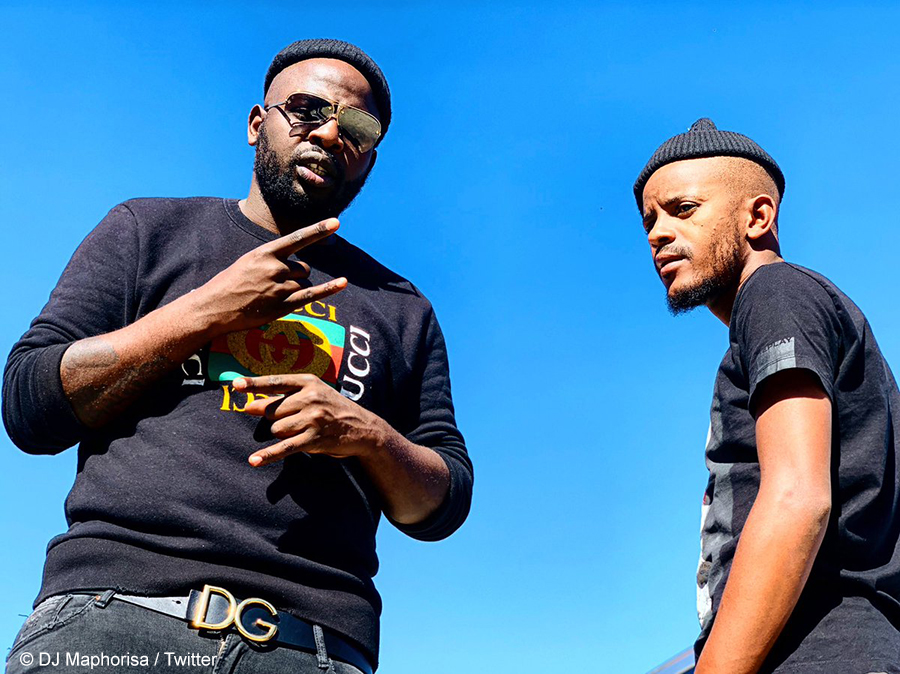 DJ Maphorisa has appealed to the masses to help him find a kid whose video went viral for his dancing to his collaborative single with Kabza De Small, Vula Vala.

On Tuesday, 16 July 2019, a video went viral, of a young boy dancing to DJ Maphorisa and Kabza De Small’s collaborative single, Vula Vala, featuring Nokwazi and Virgo Deep. The song is part of the duo’s joint album, Scorpion Kings, that was officially released on Friday, 5 July 2019. Following the video going viral, DJ Maphorisa then asked for help from his followers to find the boy.

Many of the comments and replies have tried to dissuade DJ Maphorisa from finding the boy, giving him leads that might prove beneficial to themselves. Others questioned why the DJ wanted to find the boy, asking if the Scorpion Kings wanted to feature the boy in their music video for the single. What is apparent is that the boy is from White City, Soweto. This is the lead supplied by the video itself, with the mini-supermarket behind the dancing boy written Jabavu Supermarket.

Following over 170 comments on his Twitter page and over 400 replies on Instagram from followers who said they know the boy; DJ Maphorisa has yet to give a report on whether he was successful in finding the kid dancer, or for what purpose he needed to find him.

Watch the viral video below.

Please Help Me Find This Boy 🙏🏾