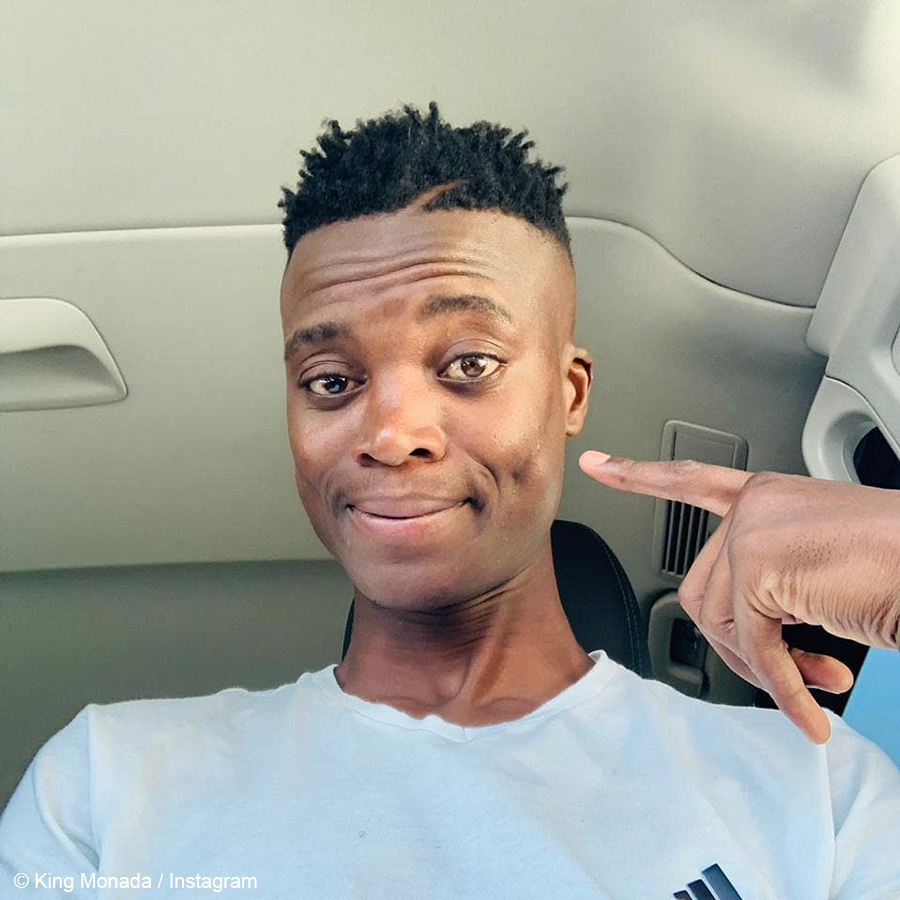 Limpopo-born musician, King Monada, took to social media to showcase how well-awarded he is by posing with all his awards and asking his followers to caption the image.

On Tuesday, 17 March 2020, King Monada took to social media to showcase how well-awarded he is. In the image, King Monada poses with multiple awards, including his recently won 2019 DStv Mzansi Viewers’ Choice Awards trophy for Favourite Music Artist/Group. He continued to ask fans to suggest a caption for the post. Currently, the most liked caption suggestion is from DJ Maphorisa, stating, “Goat, Pudi.”