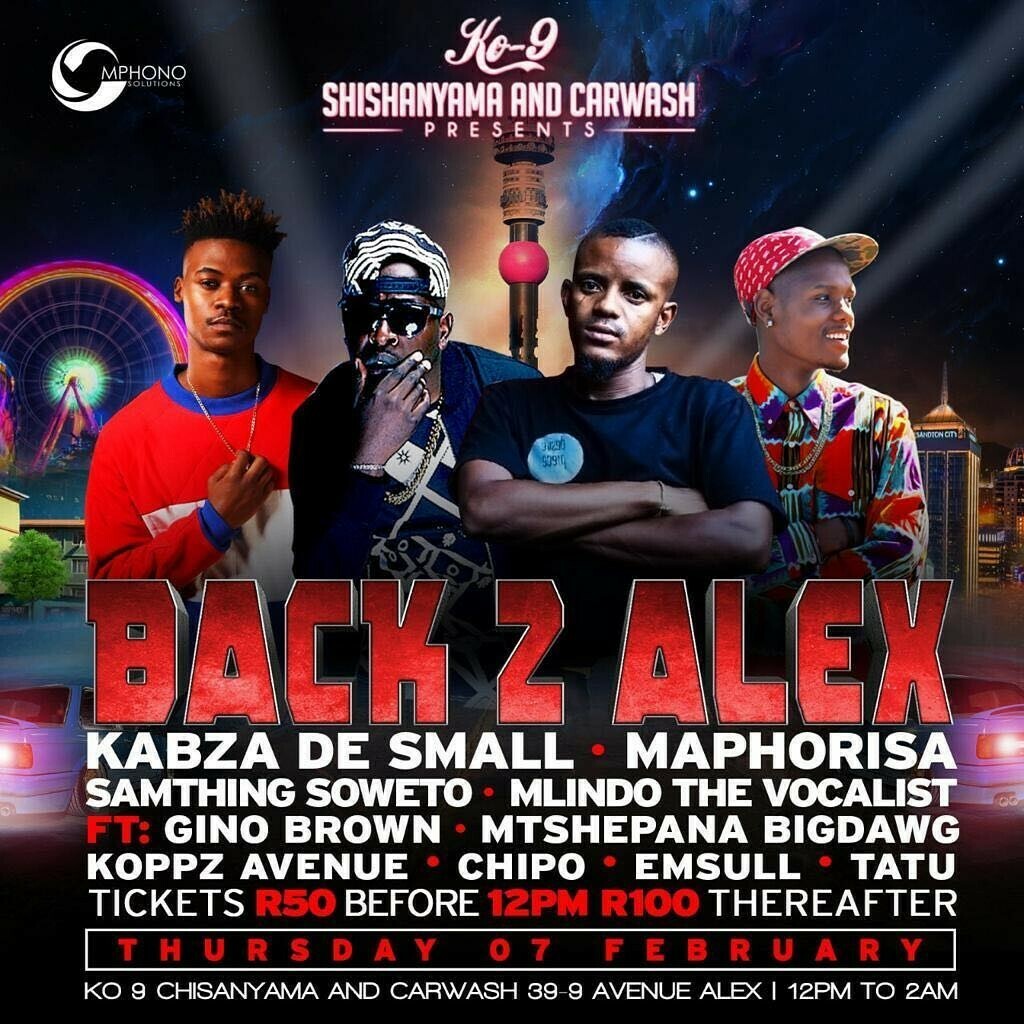 The award-winning DJ will be performing in Johannesburg and Pretoria alongside the likes of Kabza De Small, Samthing Soweto and Mlindo The Vocalist.

Popular musician DJ Maphorisa took to Instagram on Monday, 4 February 2019 to announce that he would be performing at the Back 2 Alex event.

The show will take place at the Ko-9 Shisanyama and Carwash on Thursday, 7 February 2019. Other artists who will appear at the event are Kabza De Small, Samthing Soweto and Mlindo The Vocalist. The Back 2 Alex event will also feature Gino Brown, Mtshepana, Bigdawg, Koppz Avenue, Chipo, Emsull and Tatu.

DJ Maphorisa will also be performing at the Music Is Life event at the Recharge Braai Lounge in Pretoria on Wednesday, 6 February 2019. The DJ has had much success in the local and international music scene having had a hand in hits like Particula with Major Lazer, Midnight Starring and iWalk Ye Phara.

DJ Maphorisa took to Instagram on Thursday, 17 January 2019 to celebrate 49 million views on the music video for the song Particula featuring Nasty C, Ice Prince, Patoranking and Jidenna. The DJ, whose real name is Themba Sekowe, joked with fans that they only needed 700 000 views to reached the 50 million mark. The mega-hit song is part of the soundtrack for Major Lazer’s documentary film titled Give Me The Future.

Tickets for the Back 2 Alex event are available for purchase at the venue, retailing at R50 before 12pm and R100 after 12pm.