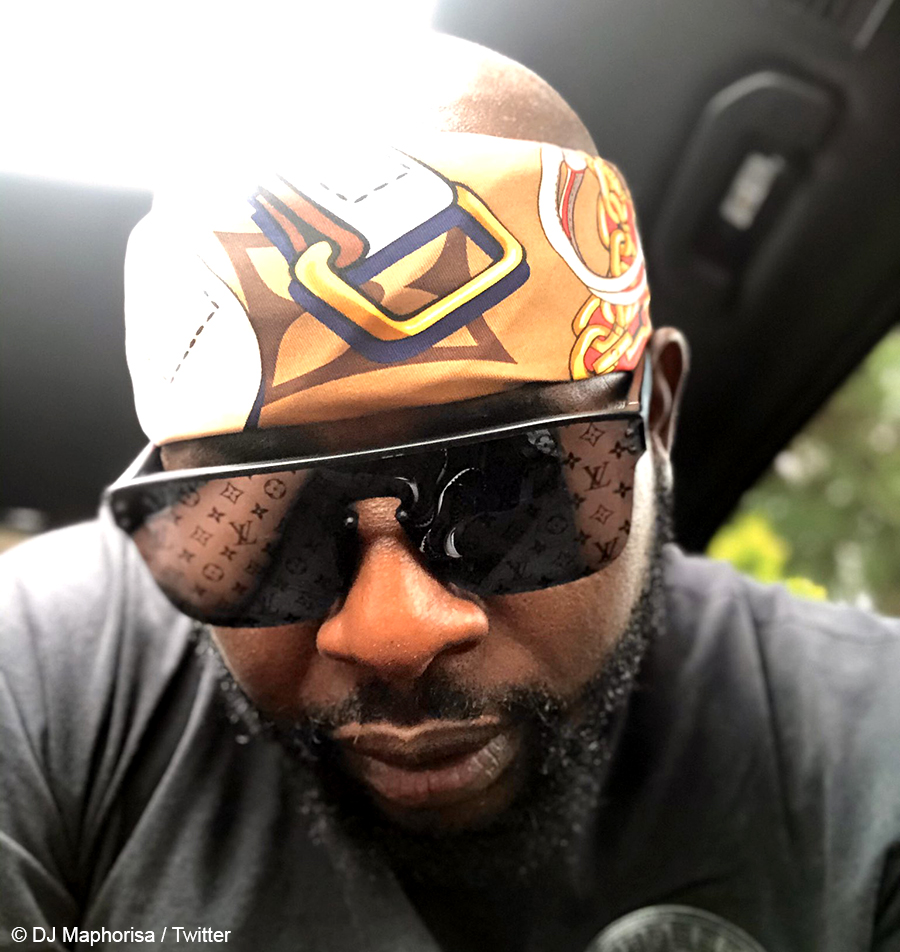 DJ Maphorisa took to Twitter to post about his dislike for an album that was released at midnight, with many speculating that he was referring to Vigro Deep’s Rise Of A Baby Boy.

DJ Maphorisa took to Twitter on Friday, 14 August 2020, and posted about his dislike for a recently released album. Locally, there were only two major amapiano albums which were released at midnight; Vigro Deep’s Rise Of A Baby Boy and MFR Souls’ Music Is King.

Twitter users quickly dismissed the suggestion that the slight was directed at MFR Souls because of the relationship that DJ Maphorisa has with the duo, due to their relationship with Kabza De Small. Therefore, many assumed that his subliminal tweets were directed at Vigro Deep, with many going as far as tagging the producer to initiate a feud.

Other Twitter users speculated that the tweets were about Nigerian superstar, Burna Boy’s new album, Twice As Tall, however, that was quickly dismissed by music lovers.

How do you know when he didnt even say any names

There's never a dull moment in this App 😂😂😂 pic.twitter.com/N3m5RwW86p

Not anymore, he didn't even retweet the album.

His not talking about Vigro Album people,BurnaBoy new album pic.twitter.com/fIlZclCFbN