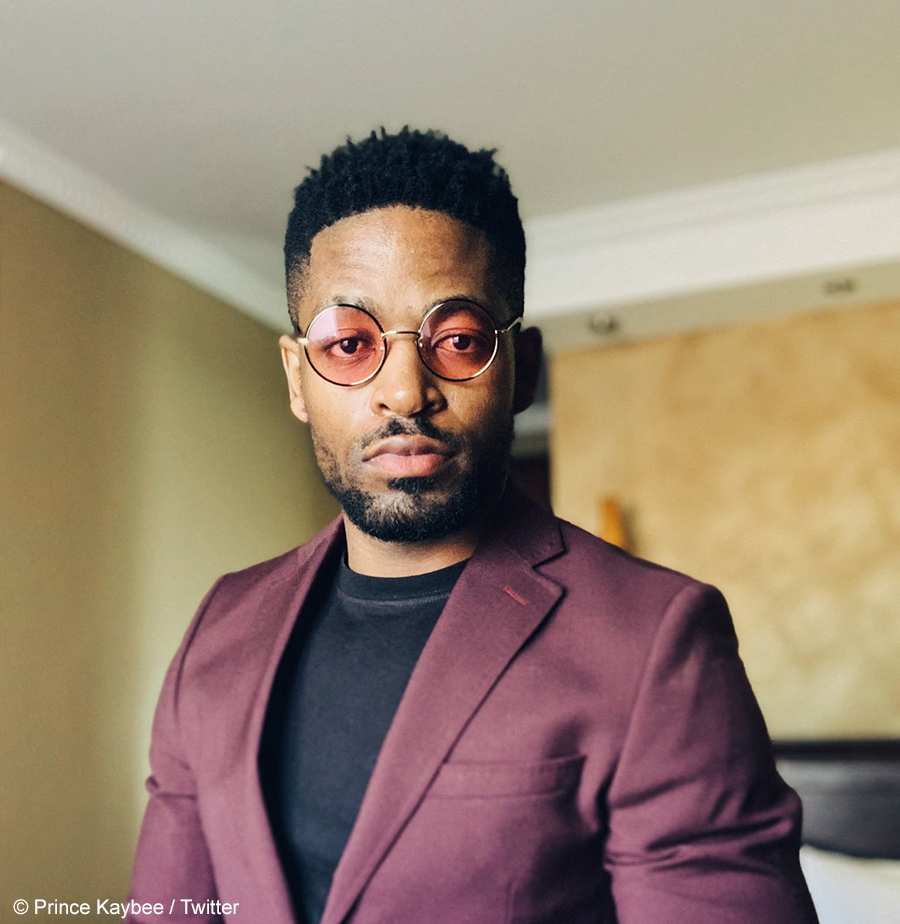 Prince Kaybee commanded the respect of the masses after he revealed that he purchased a 32-ton truck, with which he posed in an image he shared on social media.

South African DJ and producer, Prince Kaybee, has announced the diversification of his business ventures. On Wednesday, 21 August 2019, the Fetch Your Life hitmaker revealed that he purchased a CIXS-500, 32-ton single cab truck, coincidentally in the same city he was in for other business. Prince Kaybee shared the news with an image of himself standing on the truck, while his caption was written to inspire those who look up to him.

In his caption to the post he stated, “I actually got this a few months ago, so today I flew to Bloemfontein for some other business and the driver called to say he is loading in Bloemfontein and I took the opportunity to take a picture. Never stop believing in your dreams, it pays well!”

Soon after he shared the post on his Twitter page, the image and the messaging quickly gained traction, earning over 10 000 likes. The post also received many comments from fans who commended the DJ’s entrepreneurial spirit.

One of the first comments on the post was a back-handed compliment from a fan who drew comparisons between Prince Kaybee and his alleged rival, Cassper Nyovest’s purchase choice stating, “Unlike people who buy [two] Bentleys for absolutely no reason. NB: I did not mention anyone, neh? Big ups to you [brother], such great work deserves to be applauded.”

Another follower complimented the type of business he has diversified into, writing, “[Keep pushing, brother] … Remember, nothing is guaranteed so always diversify your wealth… An average millionaire has seven streams of income…. So, never stop, never settle and most of all, share your wealth!”

However, other fans thought the message would be better conveyed through song, which Prince Kaybee joined in the humour responding, “Lol, and feature DJ Tira.” While a follower added, “add Professor and Danger it will be fire!”

I actually got this a few months ago, so today I flew to Bloem for some other Buisness and the driver called to say he is loading in Bloem and I took the opportunity to take a picture. NEVER STOP BELIEVING IN YOUR DREAMS, it pays well🙏🏾 pic.twitter.com/TSnNwAkfHy