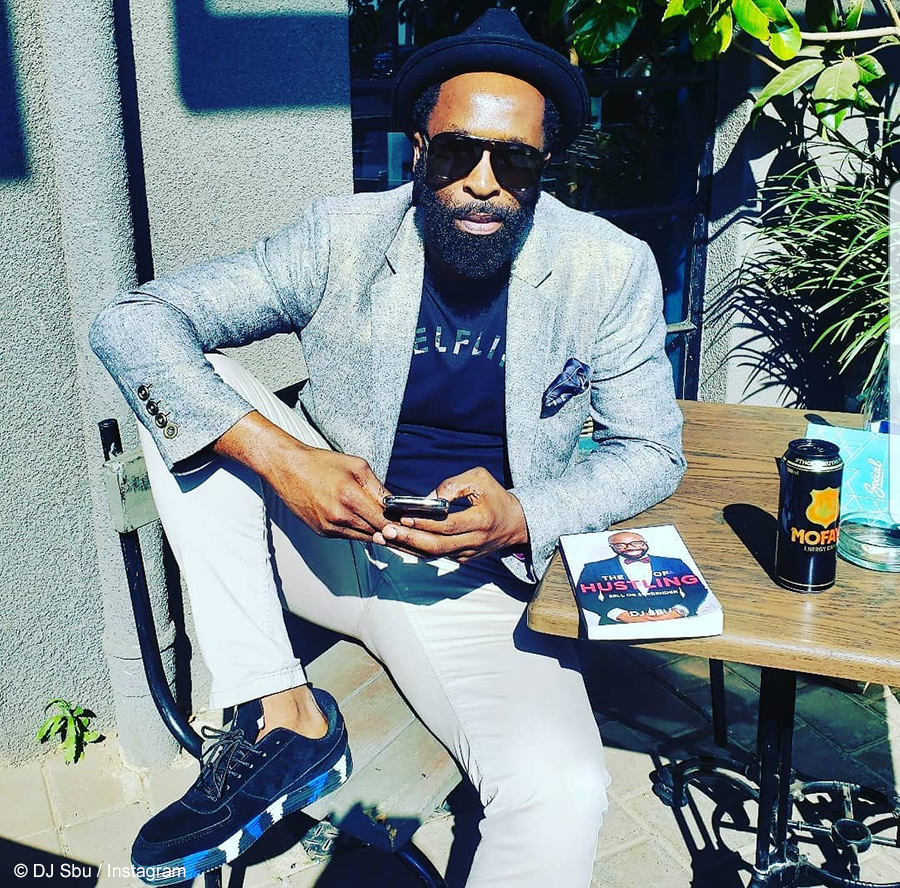 South African musician and businessman, DJ Sbu, has continued to grow his MoFaya empire, making his energy drinking available at a number of wholesalers around South Africa.

In a post shared on Instagram on Monday, 7 October 2019, DJ Sbu showcased a video of himself travelling to the Kit Kat Group wholesalers where his energy drink is now stocked. The founder can be seen walking around the wholesale store and interacting with staff members as he excitedly revealed his new partnership. The video was captioned, “MoFaya is now available at the Kit Kat Group South Africa in Kliptown, Silverton, Benoni and Pretoria West.”

On Saturday, 5 October 2019, DJ Sbu had announced that his brand will be stocked at the Ohlanga Tradeport in Springs. Thereafter, he shared multiple videos of himself in his MoFaya merchandise whilst walking through the Ohlanga Tradesport wholesale store, as he offloaded multiple packs of his energy drink. He also gave out his product to staff members as he continued to chant the MoFaya name.

DJ Sbu founded the MoFaya brand in 2013 and has expanded it to become available in major food and beverage outlets across South Africa. The musician is an avid promoter of the brand and is often seen showcasing his growing empire on all social media platforms. The business owner also expanded his product range in September 2019 to now include MoFaya clothing, which features T-shirts, shorts and caps.