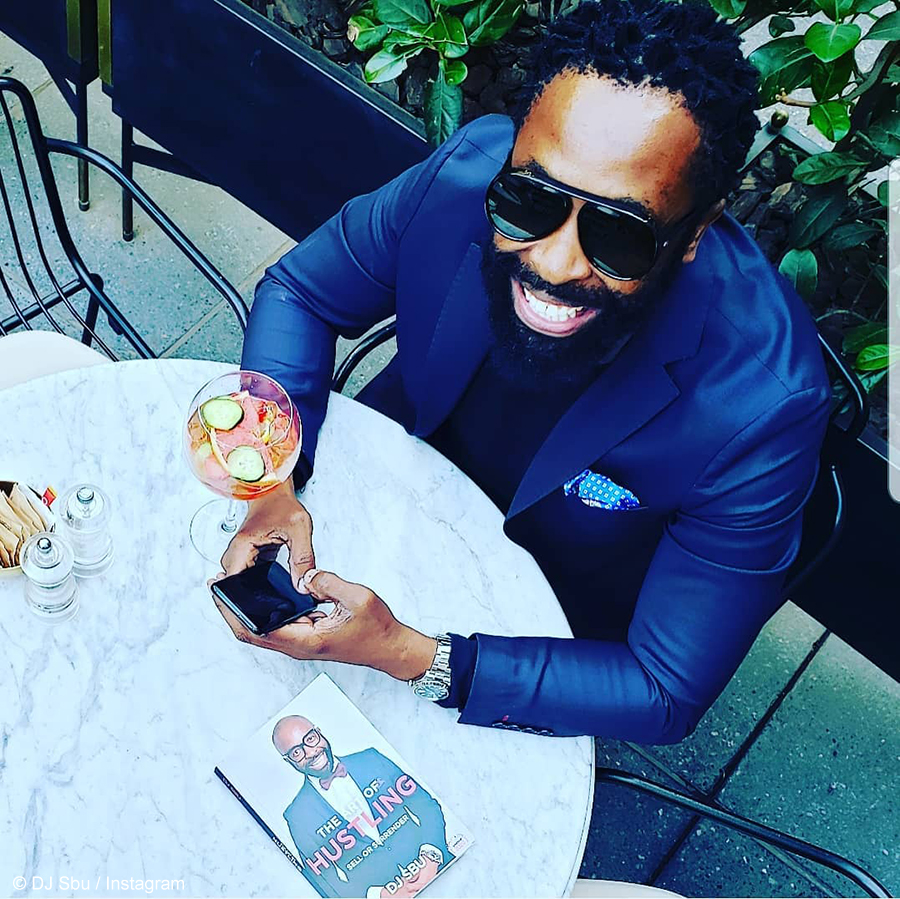 The founder and CEO of MoFaya shared the exciting news on his Instagram on Tuesday, 17 September 2019, with an Instagram Live video taken in one of the distribution houses in Durban, KwaZulu-Natal (KZN). In the video, DJ Sbu is seen chanting the MoFaya name, joined by others who contribute to the celebration. He is also heard stating, “A lot of people have been worried about where I am. I’ve been growing my hair, grooming my beard and hustling for MoFaya. You’ve got to come and get your stock finally! You’ve been bothering me and have been mad at me. Finally, I have made sure that we’ve done the deal. MoFaya is finally available.”

Furthermore, DJ Sbu also revealed that his energy drinks were rejected by the Spar franchise, stating that they did not believe in his vision and chose to decline selling his product despite its popularity. He said, “To all KZN Spar franchise owners who been asking for MoFaya in their stores, I have some bad news for now. Spar KZN DC Head Office [rejected] Mofaya today. They say they’re not convinced.”

DJ Sbu founded the MoFaya brand in 2013 and has expanded his brand, making it available at various food and beverage outlets across South Africa. The musician is an avid promoter of the brand and is often seen showcasing his growing empire on all social media platforms.

ATTENTION KZN! MOFAYA STOCK NOW AVAILABLE AT TRADEPORT DISTRIBUTION KZN – 80 HUNSLET ROAD PHOENIX INDUSTRIAL PARK. THEY OFFER FREE DELIVERY ALL OVER KZN! Call them on 031 5089559 or 031 5089500 400 trucks on the road. FREE DELIVERIES or a minimal charge 24 hour lead time! ISpecial introductory price of R145.99 a case of 24. That's an equivalent of R6 per CAN. Go sell it at R12 or R15 make 100% profit. No other business gives you those margins. Let's go flood all KZN street corners and make money. !!! ALSO AVAILABLE AT FAVORS CASH N CARRY, TRADEMOR & SHOPMOR IN DURBAN!