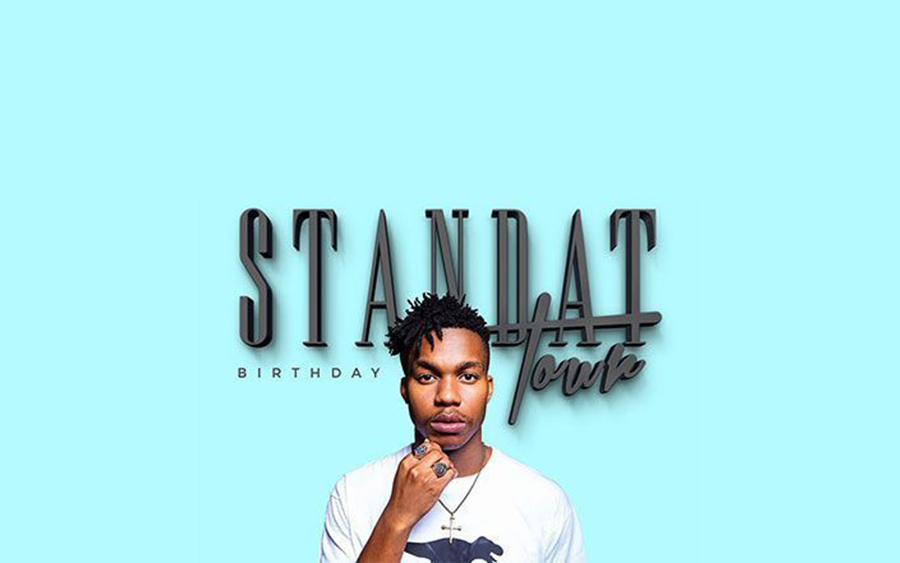 DJ Sliqe will be celebrating his fifth annual Birthday Shandis, titled Standat, taking place at PDL Carwash in Pimville, Soweto, on Saturday, 2 March 2019.The award-winning DJ has consistently celebrated his birthday, in the country’s largest township, with fans and a massive line-up of local artists.

The DJ gained much traction and made history in 2016 when he became the first hip-hop DJ to win a South African Music Award. The Do Like I do artist started his Birthday Tour in 2016, when he released his debut album Injayam Vol. 1. The fourteen-track album features artists’ like L-Tido, Kwesta, Riky Rick, Reason, Nadia Nakai and the late hip-hop veteran and Skwatta Kamp member, Flabba. In 2017, the music project received a Metro FM Music Award nomination for Best Hip-Hop Album.

Injayam Vol. 2 has not yet been released. The popular DJ’s latest album, Navy Black, was released on Friday, 13 July 2018. The project has eleven tracks and features famous local rappers’ Kwesta, Emtee and US rapper, Sy Ari Da Kid. One of the most loved song on the album is Kasi Anthem, featuring Emtee and Maraza.

South Africa’s mainstream hip-hop and house music artists and DJs are expected to be on the line-up. Tickets are available for purchase at Computicket, retailing at R80 for general access and R150 for VIP.