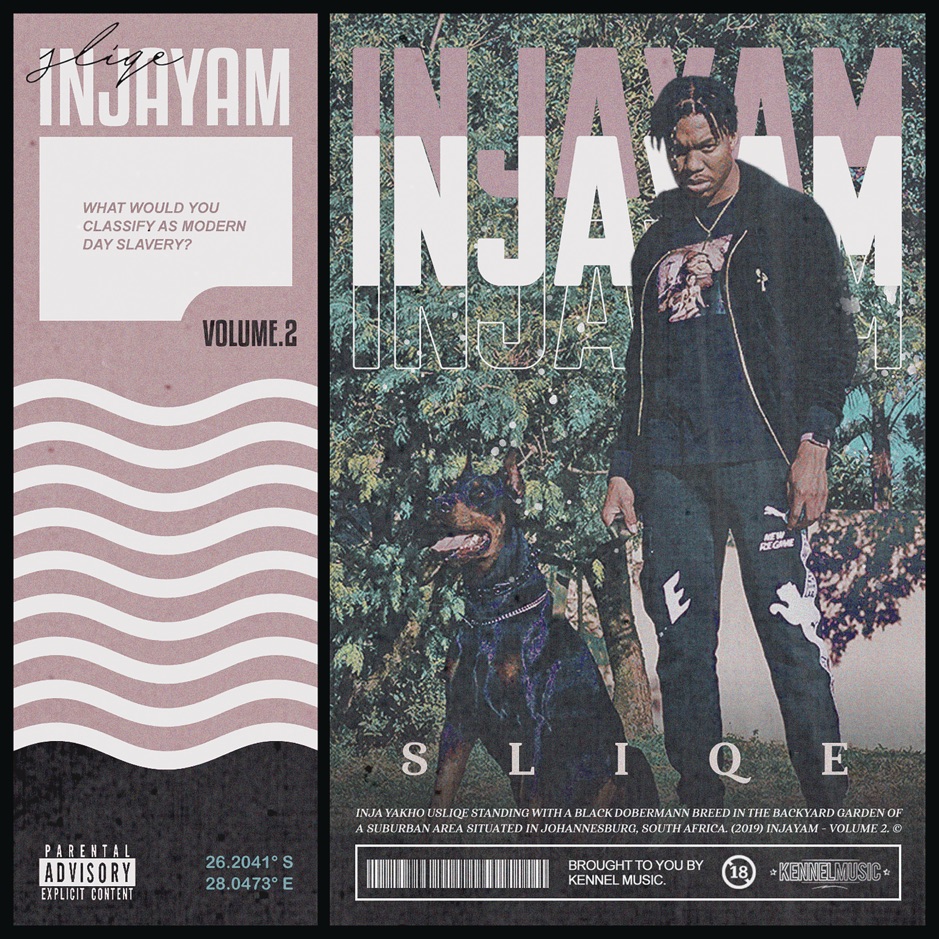 Launching the pre-order sales of his upcoming album, Injayam, Vol. 2, on all major digital music platforms, DJ Sliqe released the first single, Injayam, from the upcoming album on Friday, 4 October 2019.

Hip-hop deejay, DJ Sliqe, featured two of South African hip-hop’s popular names, Emtee and K.O, on his upcoming album’s lead single, Injayam. The album is a follow-up to his 2016 debut album, Injaym, Vol. 1, which was followed by the release of his sophomore album in 2018, Navy Black.

This release marks Sliqe’s second collaboration with Emtee on an official track. The first time was for his Navy Black album, alongside rapper, Maraza, on Kasi Anthem. Sliqe continues to work with Emtee, this time, alongside Skhanda World creator, K.O, who marks his first official release with Sliqe. The song borrows a township sound and features positive lyrics, while merging it with the mainstream hip-hop sound.

In an Instagram video posted on Tuesday, 13 August 2019, ahead of the album and the single’s release, Sliqe explained that he “made tracks to accommodate everybody,” on Injayam, Vol. 2. He further explained that the album was created to showcase his versatility in music creation.

Many of his social media users have been complimentary about the new single, since its release. One follower expressed undeniable eagerness, stating, “[I’ve] been waiting from midnight.”