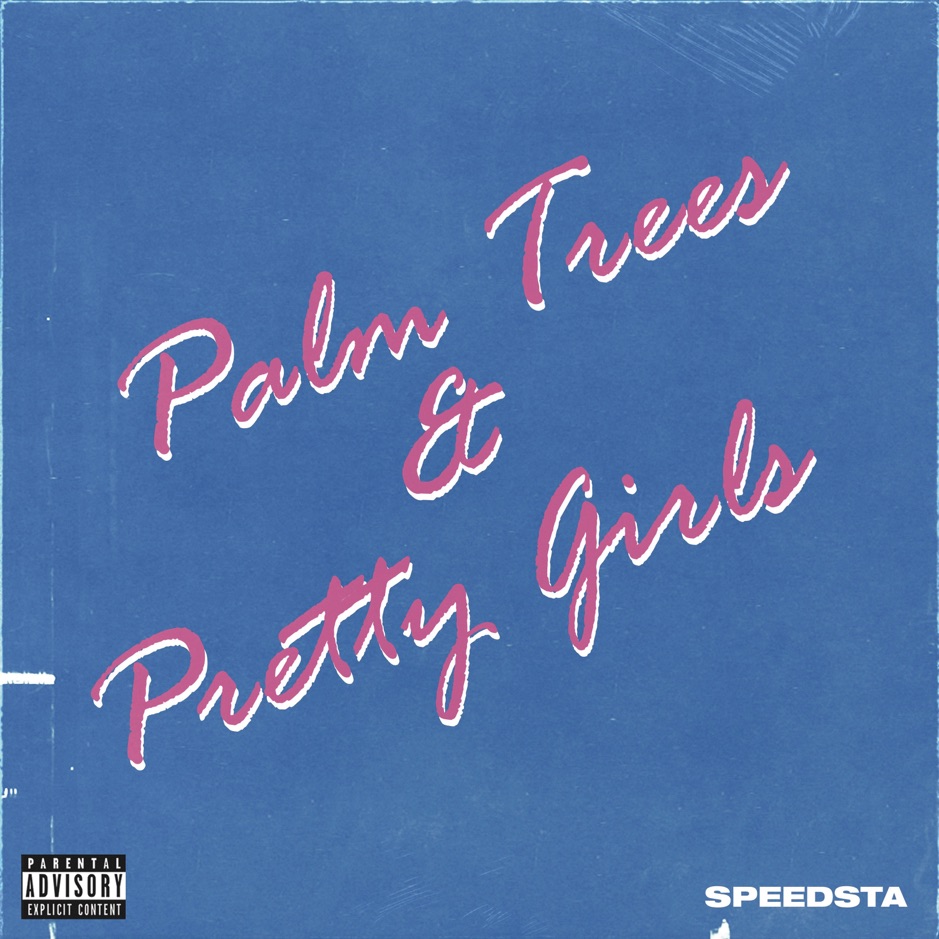 On Friday, 11 October 2019, DJ Speedsta released his six-track EP, Palm Trees & Pretty Girls, across all major digital music platforms. The EP is of the follow-up to his nine-track compilation, Bottlebrushstr, which was released in January 2019.

On the day of the EP’s release, the Mayo hitmaker took to his social media pages to announce that the EP was released as a summertime soundtrack. In his post on Instagram, he stated, “I’m about to wrap up my year, I want to be by the beach all summer. So, I put together a project called Palm Trees & Pretty Girls. A summer playlist curated by me for you!”

The summer and Caribbean influence of the EP starts from the first track titled Try Me, which is an interlude that he worked on with artist, Parlemo. The EP then moves on to up-tempo singles.

The last two singles are more mid-tempo and romantic songs, including Understand, featuring Ricky Tyler and Yung Swiss; and the last track on the EP, Honestly, on which he features Nnashe.

The EP is available for purchase on Apple Music.