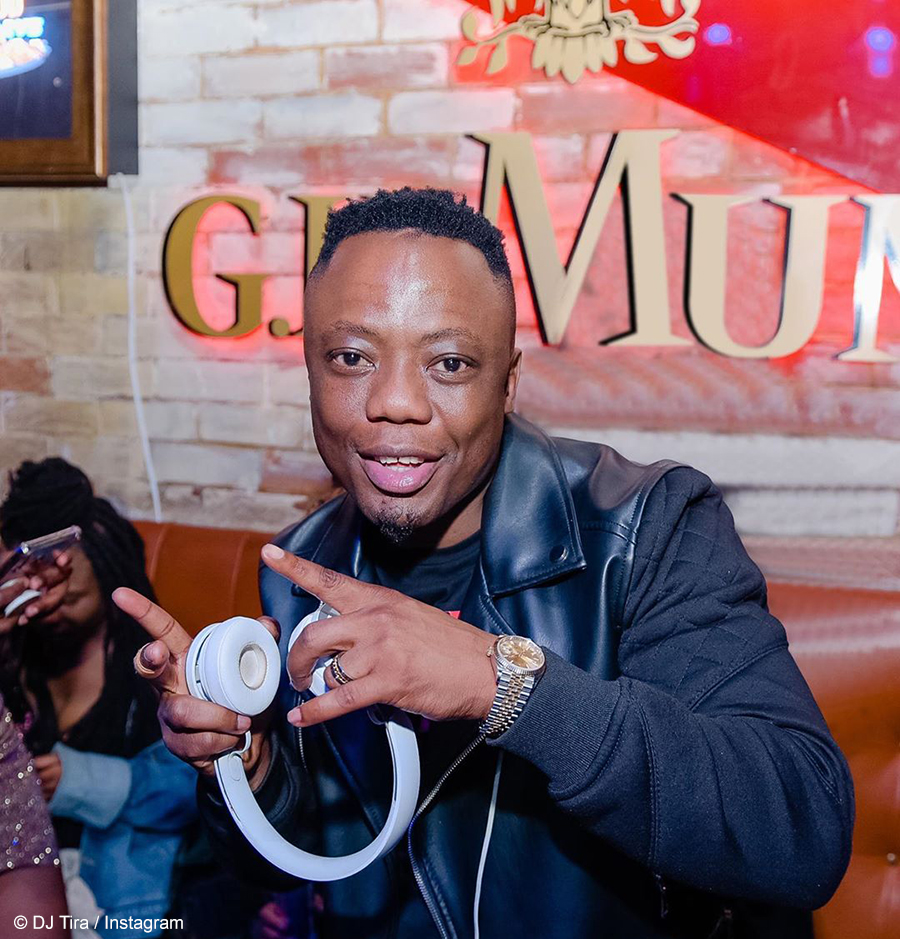 Afrotainment founder, DJ Tira, released his current single, Uthando, strategically in Women’s Month as the song pays homage to women. In a video that was released with the single, the DJ and his stable mate, NaakMusiQ, explain that the song was released as a message to men on how they should respect and treat women. The song features impactful verses from the featured artists speaking against the abuse and ill treatment of women.

The music video’s teaser alludes to the music video using the premise of the song as the inspiration for the visuals. The teaser starts with a man who is seen abusing his partner in the privacy of their home. The narrative of the music video is intercut with performance shots from the featured artists, which are also shot in different rooms in the house.

In the teaser video, the only artists featured are Joocy and Duncan, with DJ Tira making a cameo appearance knocking at the door. In his caption to the music video’s teaser, DJ Tira writes “#Uthando drops this Friday…”

The first visual that DJ Tira shared from the upcoming music video was on Tuesday, 30 July 2019. The first post was an image of the artist smiling and dressed in a smart casual ensemble with the caption, “Shooting #Uthando music video. Hello Ladies…. this one is for you.” The second visual he shared was a video of Duncan shooting his performance insert, dressed in an all-red outfit while he raps his verse to the camera.

The caption to the video reveals that the music video was shot in Johannesburg at a booked-out house in the Houghton Estate.

Watch the Uthando teaser video below.