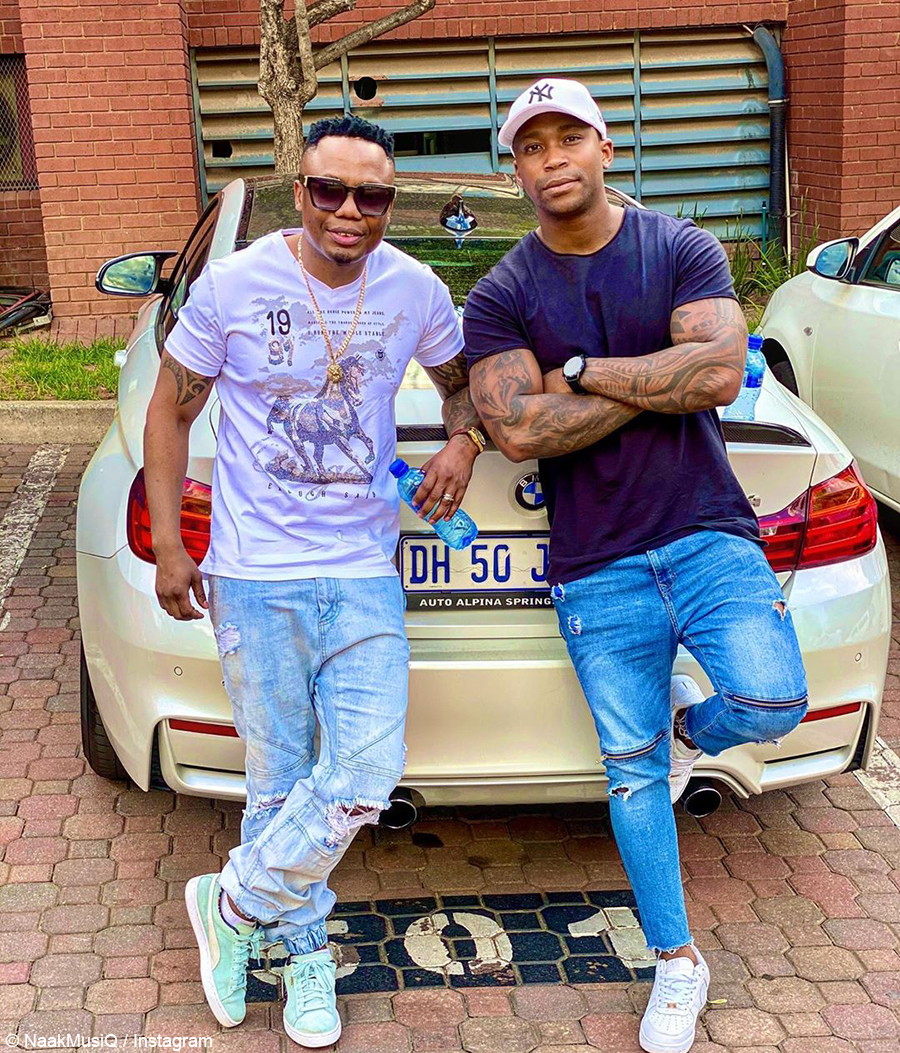 South African producer, DJ Tira, was captured in a video showcasing him and Afrotainment signee and frequent collaborator, NaakMusiQ, working on new music.

In a video shared on Sunday, 19 January 2020, DJ Tira was captured working on new music with long-time collaborator and Afrotainment signee, NaakMusiQ. The video does not specify whose album the song will be released under. NaakMusiQ was set to release his album in 2019, and DJ Tira is set to release his sophomore solo studio album during the course of this year, celebrating over two decades in the entertainment industry.