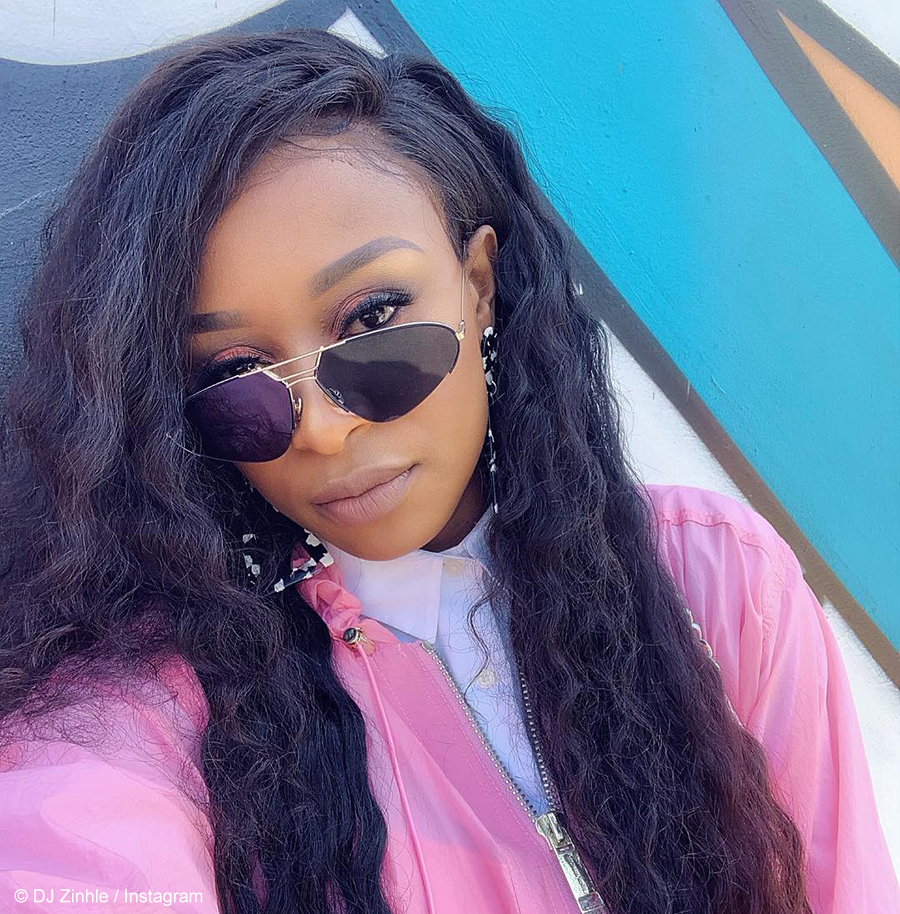 DJ Zinhle has revealed the follow-up to her first release of the year, Go!, announcing a collaboration with twin duo, Locnville, and recording artist, Apple Gule.

DJ Zinhle first announced the follow-up to her and Dr Duda’s Go!, featuring Lucille Slade, on Twitter by sharing the new single’s artwork on Saturday, 30 May 2020. However, she made the official announcement on Instagram on Monday, 1 June 2020, stating that she and Locnville have worked with Apple Gule on a joint single, Miracles, scheduled for release on Friday, 12 June 2020.

The impending release of DJ Zinhle’s second release of the year closely resembles her 2019 music release strategy, where she released two standalone singles. The first was the moderately performing single, Against The Grain, featuring Bonj, which was followed by mega hit, Umlilo, alongside DJ Mvzzle and Rethabile.

Now, fans anxiously await the release of Miracles to see if it will be her 2020 Song Of The Year contender.