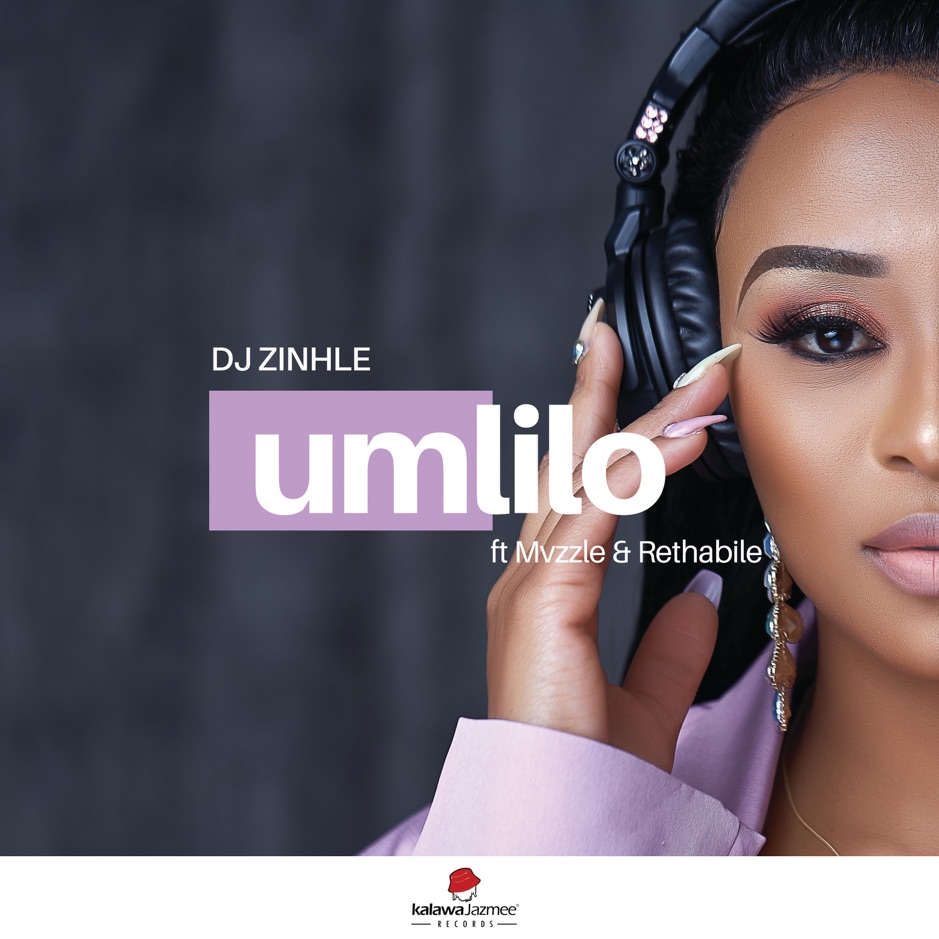 DJ Zinhle released the music video teaser for her hit single, Umlilo, on Wednesday, 6 November 2019. The single, which is fronted by the DJ, was released on Friday, 23 August 2019 and features up and coming names in the music industry, vocalist, Rethabile, and producer and DJ, Mvzzle.

In the music video teaser, we see that the music is in colour but has a monochromatic motif. The teaser starts with revealing a group of four dancers dancing to the single, before it cuts to a female flame thrower playing with fire. The last of the visuals are of the vocalist, Rethabile, singing into a microphone.

The single has done so well and has maintained being the most played song on radio since its release. On YouTube, videos of the artists’ performing the single have already garnered views over the 200 000 views mark, with the audio video sitting at 2.2 million views.

After posting the teaser for the music video, initial comments on the post were sceptical. One fan of the song said, “This song is so fire, get it? I hope the video lives up to my standard.” Another social media user with similar sentiments said, “This is why I don’t like music videos, [they] tend to screw it [up] for you.”

However, other social media users were more optimistic, with one writing, “I’m sure the visuals will be epic. [I] can’t wait to watch this music video,” while another fan of the DJ stated, “This is one music video that I can’t wait to see. Love this gem.”