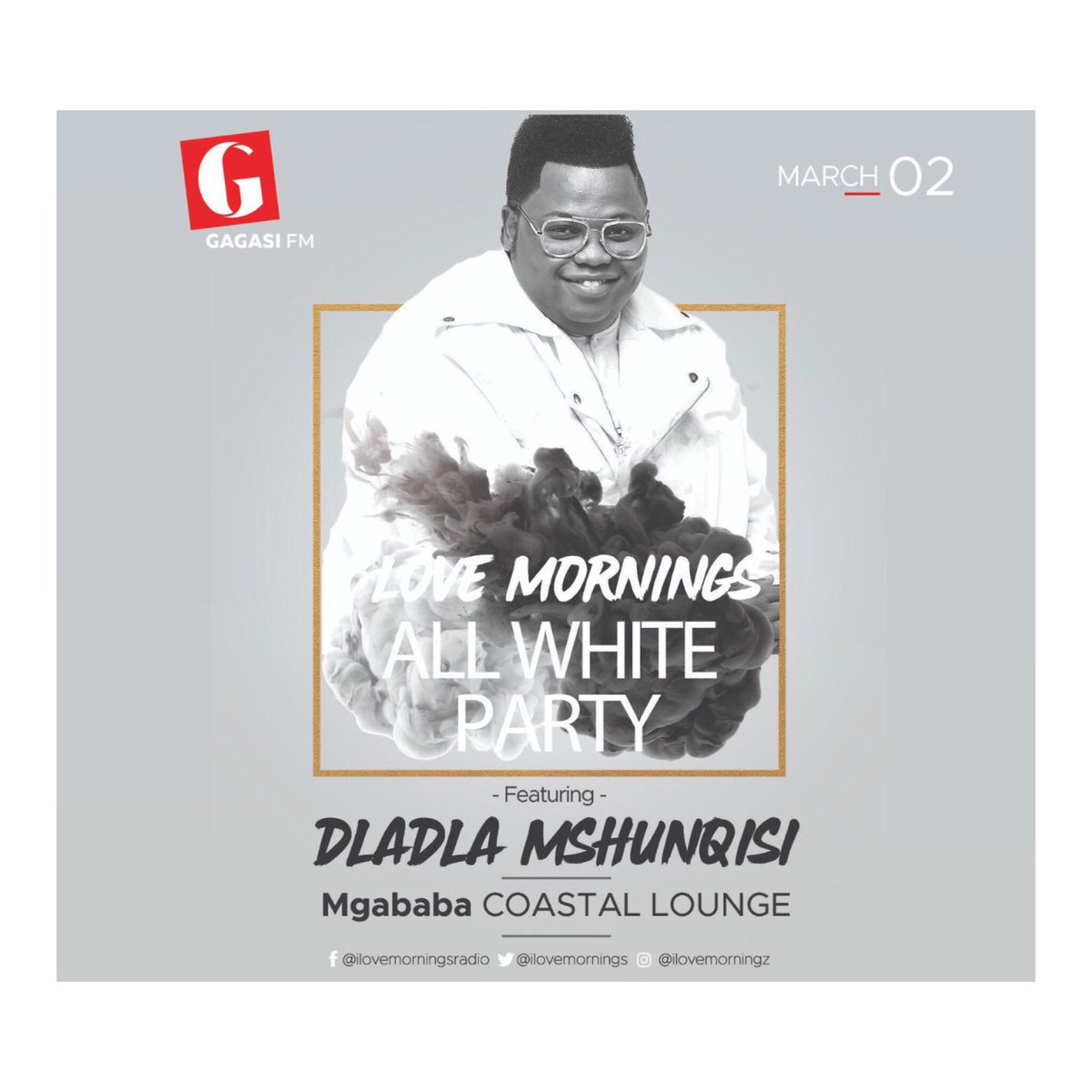 On Thursday, 28 February 2019, Dladla Mshunqisi posted about his radio interview on Gagasi FM’s morning show I Love Mornings with Mzokoloko, where he spoke about his album, singles and the event he is headlining on Saturday, 2 March 2019.

He is currently promoting his latest single from his first studio album called Umshunqo which was released in October of 2018.  The album boasts the hit Phakisa featuring Distruction Boyz and other prominent names in the dance and gqom genres such as DJ Tira and Banomoya feature artist, Busiswa.

The promotional single is an upbeat, fast-paced gqom song called Thutha. Maintaining the same sound that his fans have grown to love from Dladla Mshunqisi, Thutha is reminiscent of his earlier features like 2017’s Memeza by producer and deejay Benny Maverick, and the 2017 anthem by Distruction Boyz, Omunye.

The Gagasi FM interview is ahead of Dladla Mshunqisi as the headlining the radio station’s event this coming Saturday, 2 March 2019. The event is an all-white themed party which will take place at the Mgababa Coastal Lounge in Durban.