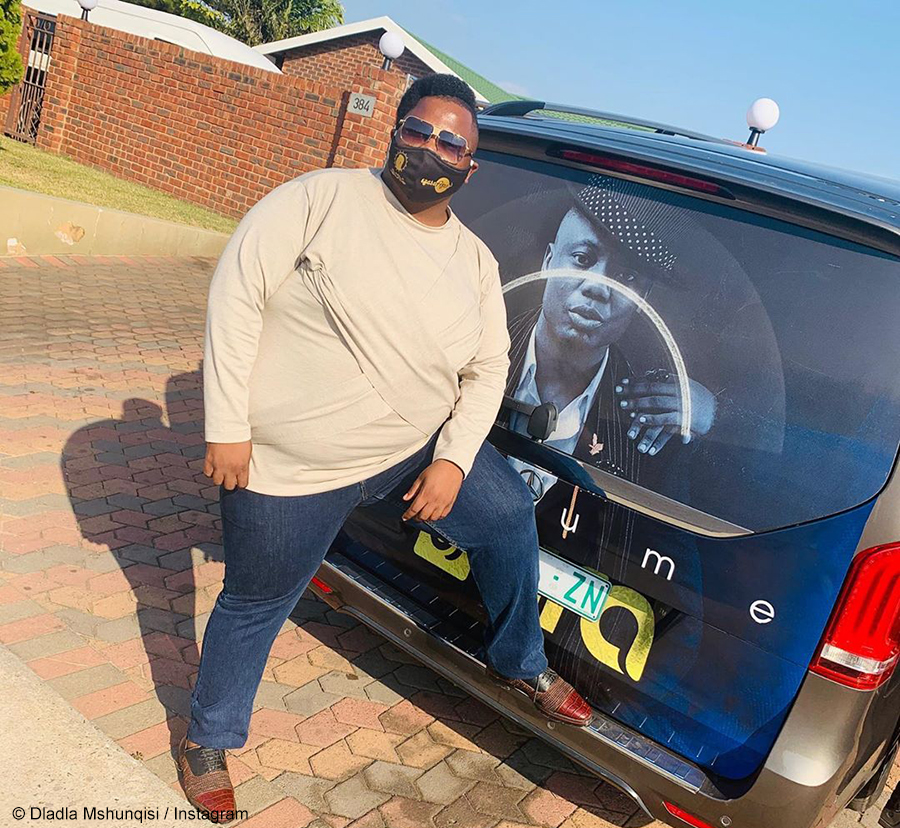 Dladla Mshunqisi took to Twitter to remind his followers about the impending release of oGoliath, which the Afrotainment signee has been teasing since August.

Dladla Mshunqisi took to Twitter on Tuesday, 15 September 2020, to post another promotional tweet about oGoliath. In his tweet, he referenced the viral video of him running away from the police during the recent Vula President strike in Durban, adding that the offering will be released soon.

The popular gqom musician has been actively promoting the offering on social media since August. His first post suggested that oGoliath would be released in September. However, he has been mum on whether the upcoming offering will be a single or album.

Dladla Mshunqisi has not released a single since April 2020, when he released Samba Nabo, featuring J’Something, Beast and SpiritBanger. His last album, Umshunqo, was released in 2018.