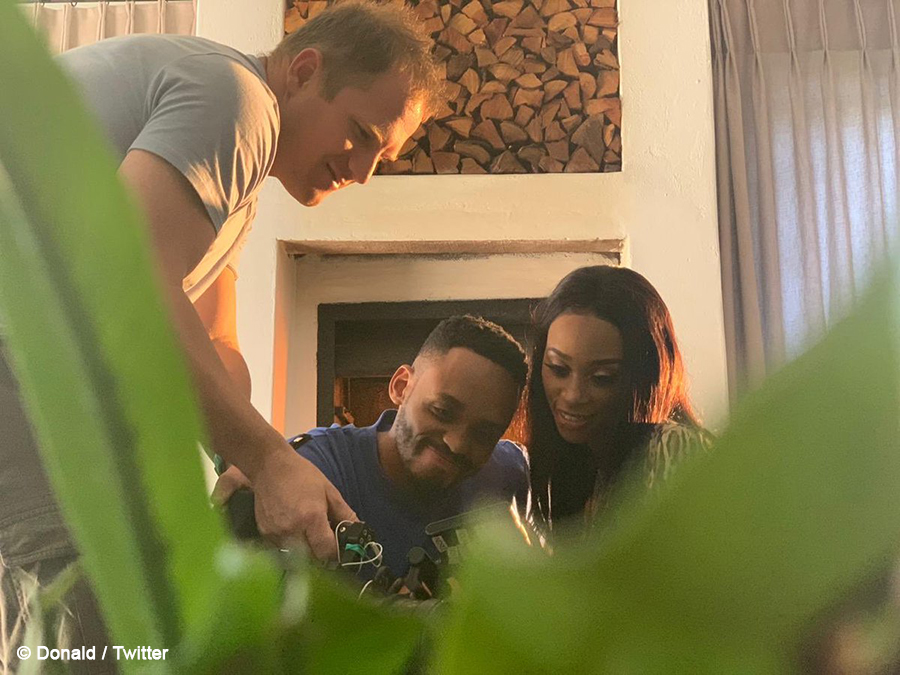 South African singer and songwriter, Donald, has shared the teaser for his upcoming music video, Ngiyazfela, revealing that the release date is set for Friday, 28 June 2019.

Donald has been sharing his journey towards his next studio album with fans through his social media pages. Moreover, the artist has been building hype leading up to the release of the first single from the upcoming album, Ngiyazfela, featuring Mlindo The Vocalist. Now, the artist has shared the teaser for the single’s new music video, revealing the release date as Friday, 28 June 2019.

In the early hours of Tuesday, 25 June 2019, Donald released the teaser for the music video across his social media pages. The 30-second teaser comes as a three tiered audio-visual. The first tier features a still image revealing that the song was recorded under Dexclusive Sounds, and the music video is produced by Pilot Films. The second tier features performance visuals of Donald and Mlindo The Vocalist performing the song, while intercut with some of the narratives from the music video. As previously reported, the music video will also feature female vocalist, Thabsie, as the lead female.

The artist captioned the image with a greeting to his followers before stating  “#NgiyazfelaVideo drops this Friday.” The post has already garnered much attention and interaction from fans. One fan suggested that Donald’s followers tag the person(s) they would dedicate the song to, as another promotional method ahead of Friday’s music video debut.