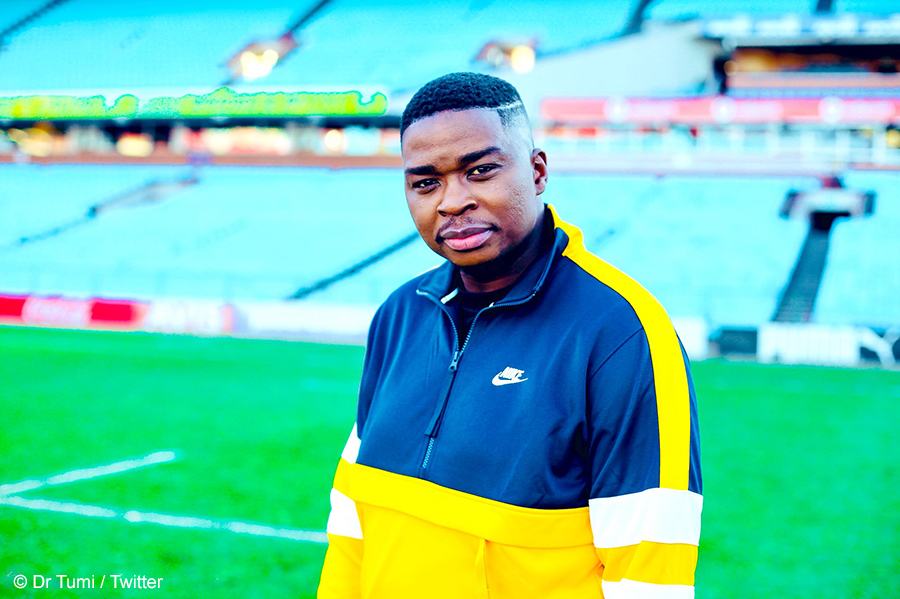 Dr Tumi took to his social media accounts to remind his fans of the 25 percent special on tickets, which ends tomorrow.

On Thursday, 25 July 2019, Dr Tumi opened the second instalment of discounted prices on his tickets for his much-anticipated praise and gospel music concert, The Gathering Of Worshippers. The aim was to provide more fans an opportunity to purchase tickets for his concert, similar to when ticket sales first opened earlier in the month.

What was initially meant to be a #OpenWeekend for ticket sales to the concert was derailed following logistical errors that resulted in seating prices needing to be changed individually on the system. The process delayed the availability of tickets until what the singer declared to be the #OpenWeek.

The #OpenWeek was the hashtag the singer used during the first opening week of sales for the tickets to the concert on Tuesday, 16 July 2019. Tickets were made available at a 50 percent discount during the first week, which ended on Monday, 22 July 2019.

The only tickets currently sold-out are for the VIP, front of stage seating. Other tickets range from R112.50 to R337.50, depending on the seat preference of the buyer. Following the end of the special, tickets will cost between R150.00 and R450.00.