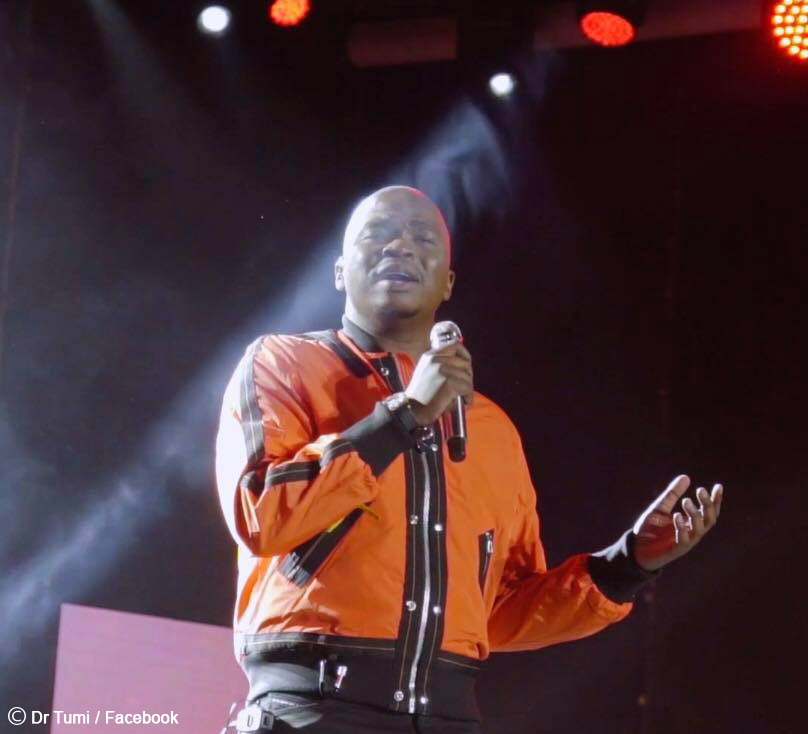 The singer promised fans earlier in the year 2019, that an exciting year of music was ahead, following the re-release of his latest single, Wafika, in four additional languages.

Gospel singer, Dr Tumi, took to social media on Thursday, 24 January 2019, to announce that he would be releasing new music.

He wrote in a Facebook post that there was a “feast of new songs coming up soon.” Fans reacted to the news with excitement and positivity. The musician promised, earlier this month on Tuesday, 8 January 2019, that he would be working on new material this year. “2019 is going to overflow with new music,” the singer wrote on social media.

To date, hehas released four live albums, with three being released in 2017 and one released in the year 2018. The album titled The Gathering of Worshippers – Beauty for Ashes (Live at the Voortrekker Monument’ was released on Friday, 26 October 2018 and is evidently still a fan-favourite.

Dr Tumi kicked off the new year with the release of the multi-translation maxi single Wafika on Tuesday, 1 January 2019. The song is available in the Swahili, Shona, Yoruba and English languages, in addition to the original Nguni version. The Someone Like Me singer said that his intention with the translations was to encourage people to learn each other’s languages and develop respect for their different cultures. Dr Tumi’s latest single Wafika is available for purchase on iTunes.