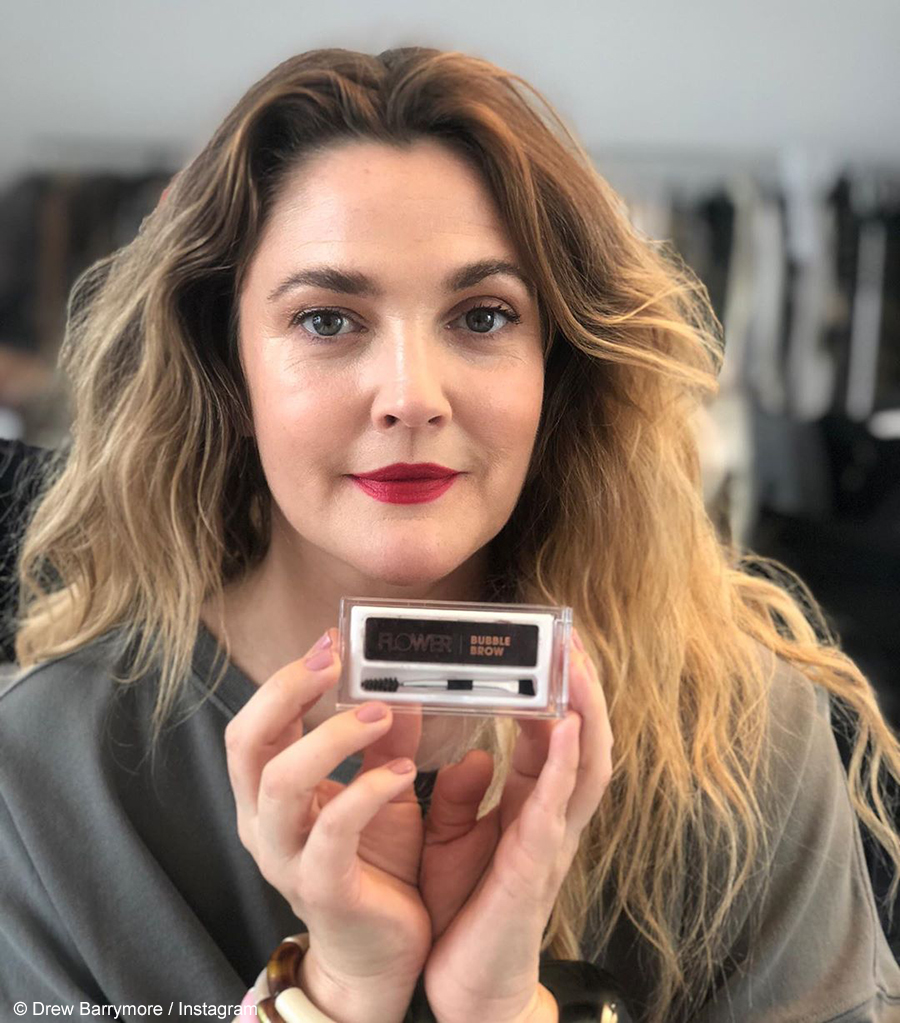 Actress and businesswoman, Drew Barrymore, has announced a competition which celebrates the launch of her new Flower Beauty eyeshadow palette, Jungle Lights.

The competition, which was announced on Thursday, 19 September 2019, invites the public to comment with their favourite colour from the palette and to include their best friend’s name. The selected commenter will win two of the new Jungle Lights eyeshadow palettes, which retail at 19 dollars, to celebrate its recent launch.

The new palette, which was launched on Wednesday, 11 September 2019, showcases six eccentric colours which are said to match Drew’s personality perfectly. The brand stated, “Inspired by the bold colours of the tropics, light up your look with the lush tones of Jungle Lights Shadow Palette. Our shimmering pressed pigments apply in one swipe with intense colour payoff and a soft prismatic finish.” The palette showcases pink, purple and green shimmer tones displayed in a clear casing, with jungle leaf graphics displayed on top.

The eyeshadow pigments are said to be infused with micro-pearls to create the ultimate metallic eye look. The names of each colour are Anaconda, Jaguar, Amazon, Tiger Lily, Wild and Paradise, and have been inspired by Drew’s most favourite elements of the Amazon jungle. The brand also shared a promotional image of Drew sampling the new product with a profile image of the actress, captioned, “Recreate Drew Barrymore’s look using Amazon and Paradise from the new Jungle Lights shadow palette. These exotic colours blend beautifully for a soft prismatic finish.”

🚨Want to WIN our NEW Jungle Lights Shadow Palette for you and your BFF?🚨 Comment below your favorite shade and tag your bestie. We’ve even included the shades names to make it that little bit easier, just swipe right 😉 Three winners will be announced in the next 24 hours. Make sure you both are following @flowerbeauty to win. Model wears Anaconda and Jaguar. #WelcomeToTheJungle #LetsPlay #FLOWERBeauty 🐾🐆🐾

🌿Welcome to the Jungle! 🌿 Inspired by the bold colors of the tropics, light up your look with the Lush tones of Jungle Lights Shadow Palette. Our shimmering pressed pigments apply in one swipe with intense color payoff and a soft prismatic finish. #WelcomeToTheJungle #LetsPlay #FLOWERBeauty 🐆🐆🐆 #LinkInBio to shop 🛒🛍