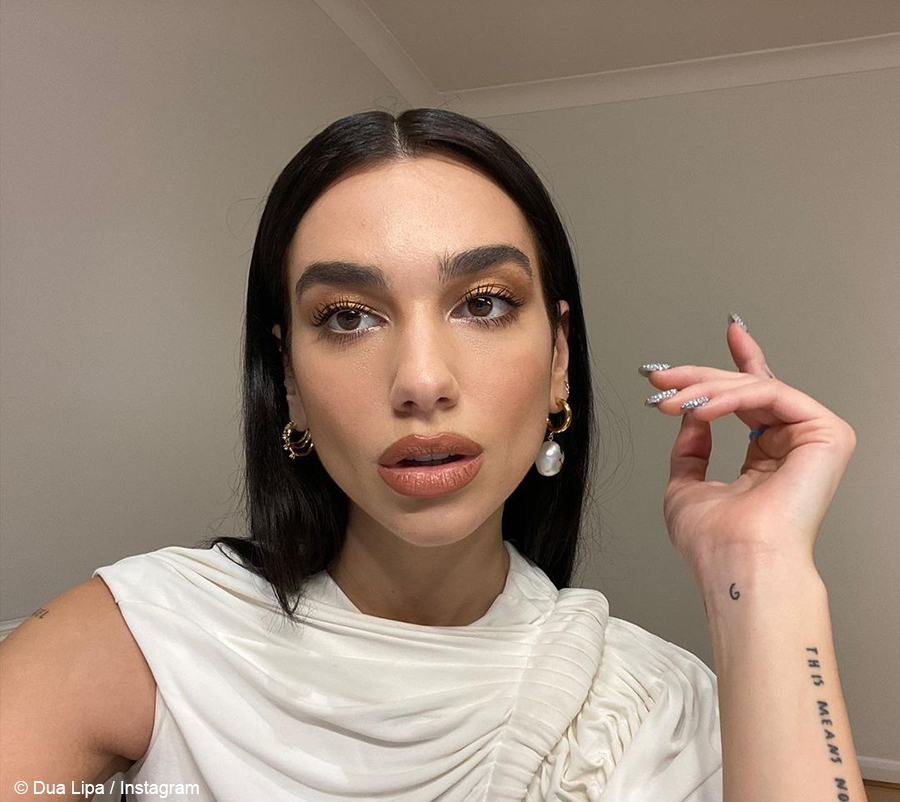 Dua Lipa took to Instagram to confirm that she is featured on Miley Cyrus’ new single, Prisoner, whose music video teaser has sparked conversation on social media.

Dua Lipa took to Instagram today, 19 November 2020, to confirm that she is featured on Miley Cyrus’ current lead single, Prisoner. The single debuted earlier today, alongside the accompanying artwork.

However, it was a few hours later that the music video teaser was circulated on social media, which sparked much conversation. The visuals confirm that the music video will be in line with Miley’s current punk rock look, which she has explored as part of her new release.

What came as a surprise to many was the inclusion of Dua Lipa in Miley’s world. The teaser is bold, gritty and suggests fluidity in both the stars. Some of the clips suggest that the music video will be based on a homosexual relationship between the two musicians. The teaser has piqued the interest of their fans ahead of the Friday, 20 November 2020, premiere.