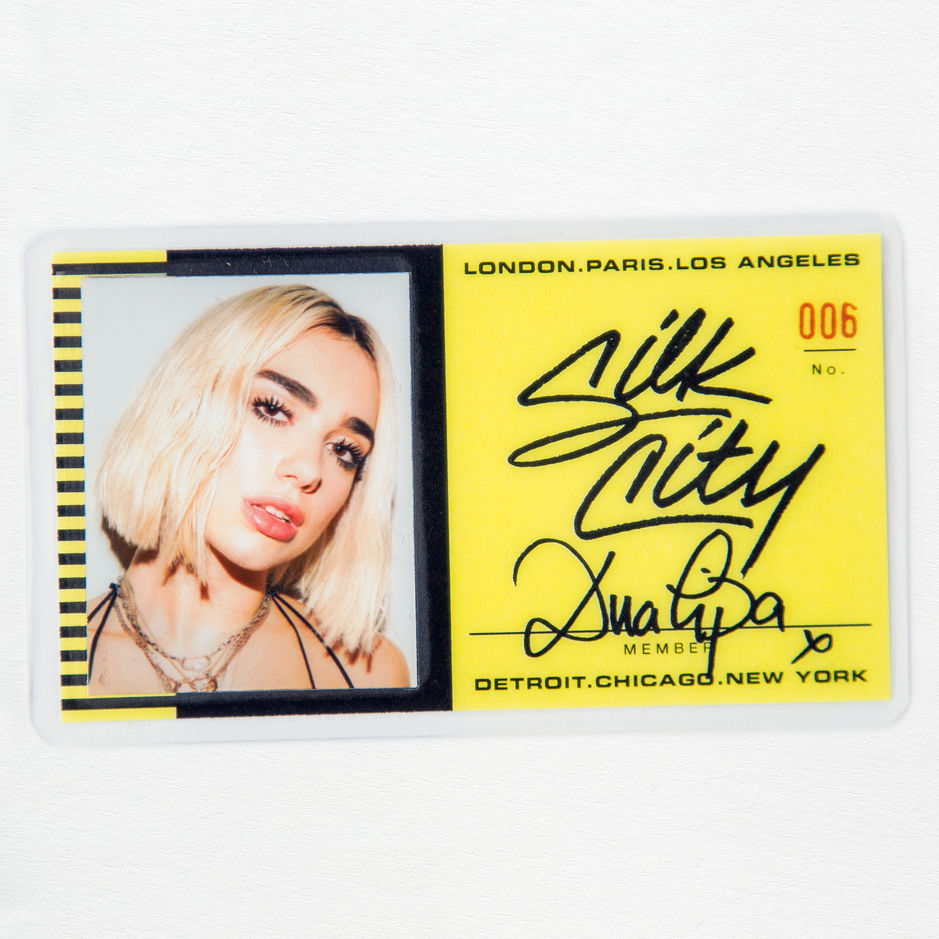 The singer released her self-titled debut album in 2017, which included seven of her chart-topping singles such as Be The One, IDGAF and New Rules. The beginning of 2018 saw the continuous success of the new artist when she won two Brit awards for British Female Solo Artist and British Breakthrough Act.

At the 61st Annual Grammy Award, the British singer took home the awards for Best New Artist and Best Dance Recording for the single Electricity, which features Mark Ronson and Diplo.

The single is available for purchase on iTunes

Listen to Electricity below: