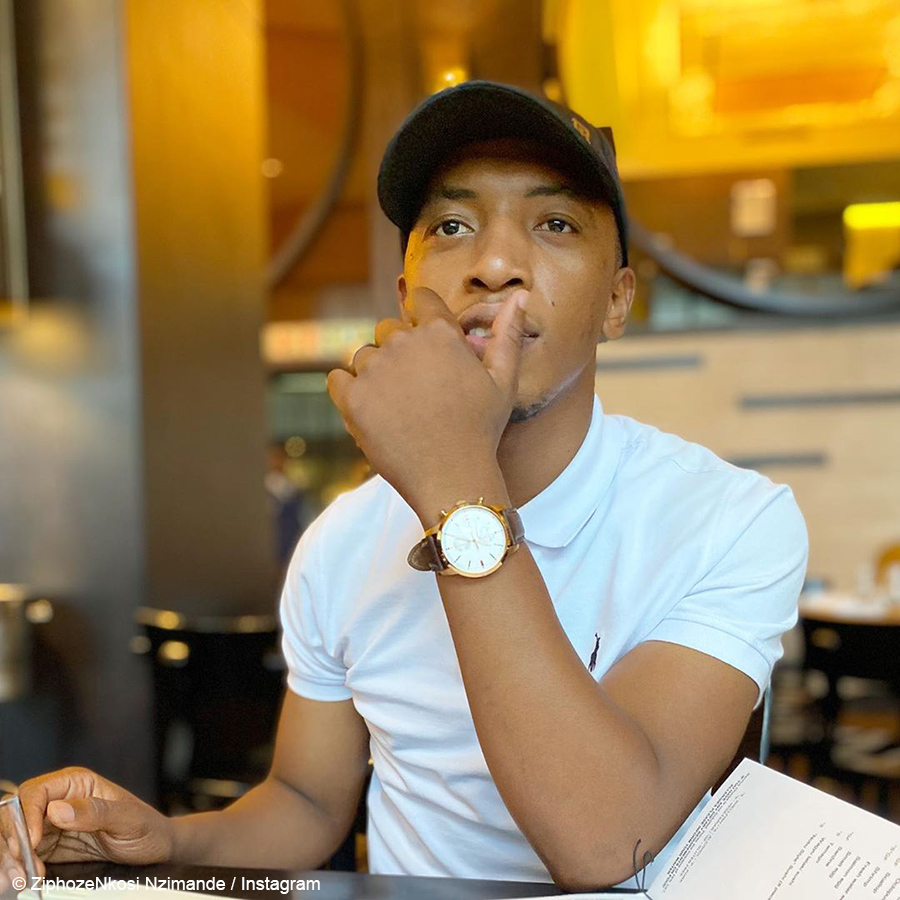 Dumi Mkokstad has taken to social media to announce his upcoming live set on Metro FM’s Centre Stage segment, which airs during Lunch with Thomas and Pearl.

Dumi Mkokstad took to Twitter on Tuesday, 15 September 2020, to announce his scheduled unplugged live performance. The award-winning musician revealed that he will be the musical guest on Metro FM’s Lunch with Thomas and Pearl segment, Centre Stage, at 14:00. The segment provides a platform for musicians to perform some of their popular songs live, whilst being interviewed by the hosts.

Dumi Mkokstad recently received his South African Music Award (SAMA) under the Best Gospel Album category, which he showcased in the announcement post. The performance is said to be a celebration of his first SAMA, after many years in the music industry. Moreover, the Ziphozenkosi hitmaker is currently campaigning for the Crown Gospel Awards Song of the Year award for his collaborative single with Vusi Nova, Yibanathi.

I am over the moon 🌝 super excited and highly grateful that
Today I will be on @metrofm at 2pm
Come let’s us worship together.

Unplugged on the “CENTRE STAGE” pic.twitter.com/XAxyBfAoQG