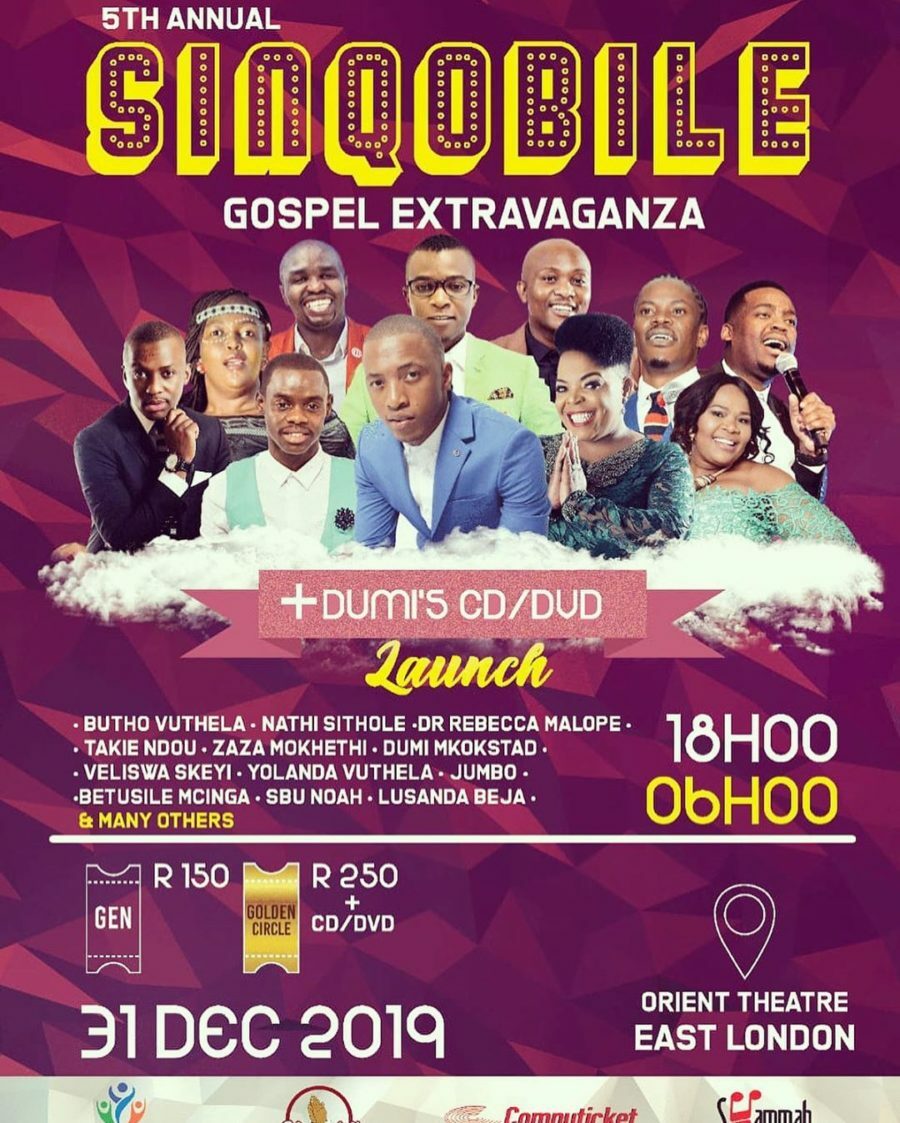 Gospel singer, Dumi Mkokstad, has posted a video of himself delivering live vocals as part of his continued efforts to promote his headlining Sinqobile Gospel Extravaganza performance.

Dumi Mkokstad is the headlining performer at the Sinqobile Gospel Extravaganza taking place on Tuesday, 31 December 2019, at the Orient Theatre in East London. As part of his continued promotional efforts, the musician has released another video of himself singing live to showcase what fans can expect at the concert. More than a live experience, Dumi will also be officially launching his DVD and CD.