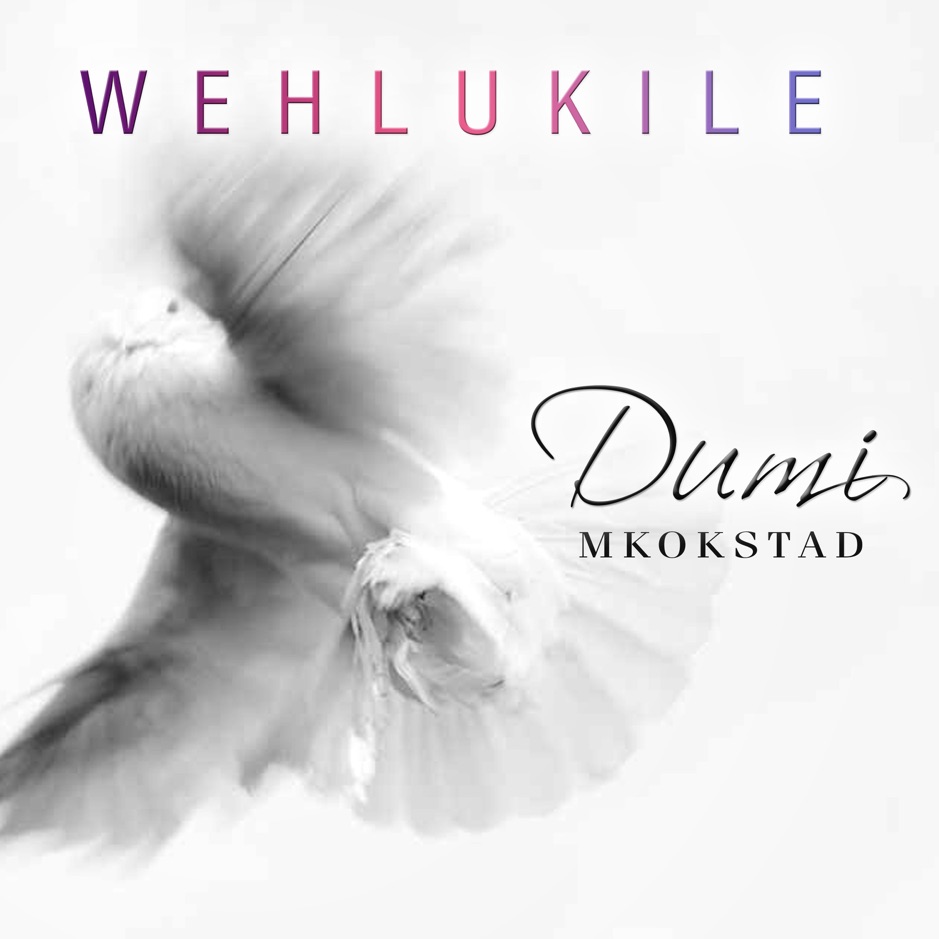 Gospel artist, Dumi Mkokstad, tried an unconventional way to promote his latest single, Wehlukile, on social media, by sharing links with his followers through direct messaging.

Dumi Mkokstad released his new single, Wehlukile, on Wednesday, 4 December 2019. Following the initial promotional run for the single, Dumi took it upon himself to try other unconventional means to promote the single. On Monday, 9 December 2019, Dumi posted an Instagram TV video with the song playing in the background, in which Dumi announced that he would personally send a link to the single to every follower that requested it.