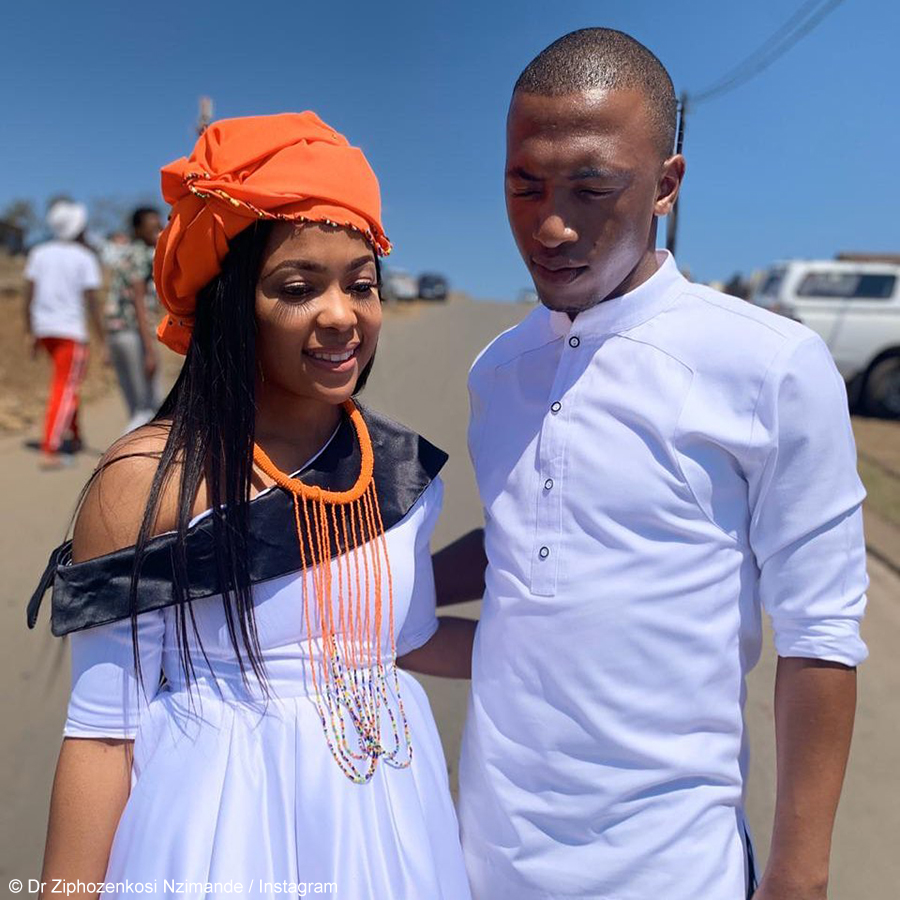 Gospel singer, Dumi Mkokstad, has inched closer to making his highly anticipated big reveal, suggesting that his upcoming single will be named after his wife, Ziphozenkosi.

Dumi Mkokstad has been teasing a big announcement on social media, using his wife’s name as a hashtag, and on Tuesday, 4 February 2020, Dumi hinted that the hashtag might be the name of his upcoming single. Many had previously thought that the announcement and hashtag meant that they were expecting their first child together. However, following his recent tweet, Dumi suggested the hashtag will be the name of his new single.

When you are confused whether #ZIPHOZENKOSI ♥️ is a Gospel song or Afro Pop or Gospel Afro. pic.twitter.com/vfrzD8yEJ2