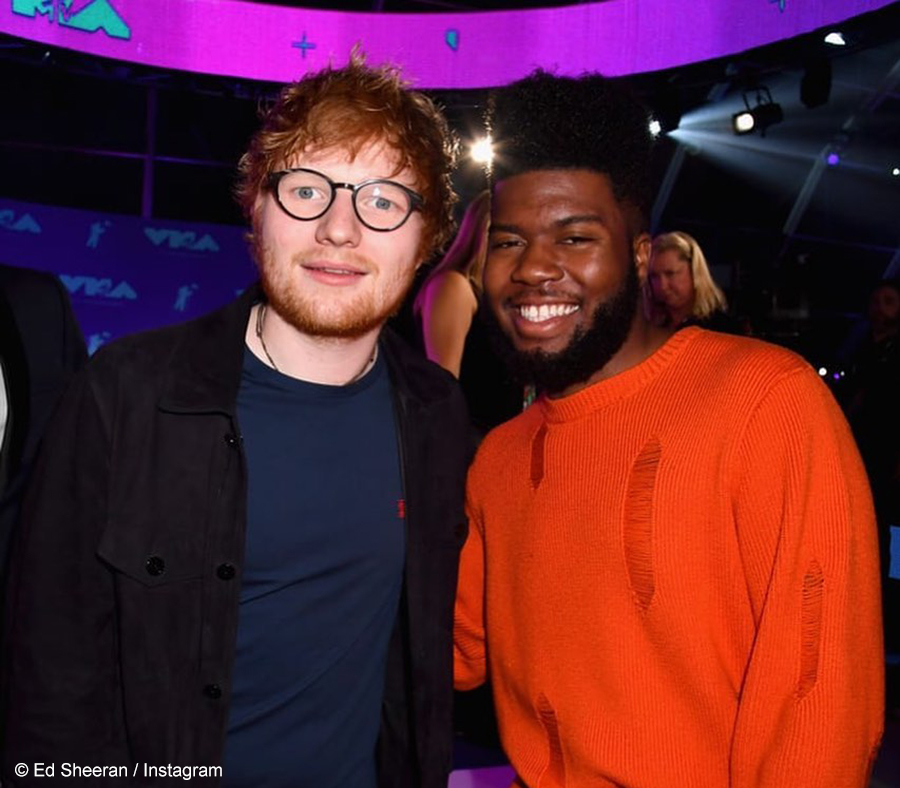 Beautiful People marks the third single release off Ed’s much-anticipated upcoming album, No.6 Collaborations Project, which is due for release on Friday, 12 July 2019. Ed announced that Beautiful People will be released on Friday, 28 June 2019, in an Instagram post published on Sunday, 23 June 2019, that reads: “The next song from my new record comes out Friday, and it’s great, just like [Khalid] who features on it. Hope you enjoy it as much as I do”. Accompanying this is the album’s cover art which is monochromatic and features the song’s name in a similar block handwriting seen in other singles from No.6 Collaboration Project.

Ed went on to further detail his and Khalid’s relationship and Beautiful People in another post published on Sunday, 23 June 2019. The post features a picture of Ed and Khalid smiling at the Video Music Awards (VMAs), Ed captioned the picture: “Beautiful people with this lad is out Friday. This is when we first met in 2017 at the VMAs. […] Beautiful People is out Friday, guys.

Ed first teased Beautiful People with a slideshow of sound snippets of each of the songs released off No.6 Collaborations Project so far, including I Don’t Care featuring Justin Bieber and Cross Me with Chance The Rapper and PnB Rock. The snippet, posted early on Sunday, 23 June 2019, sees Khalid and Ed’s swooning harmonization ring atop of a booming yet airy pop beat.