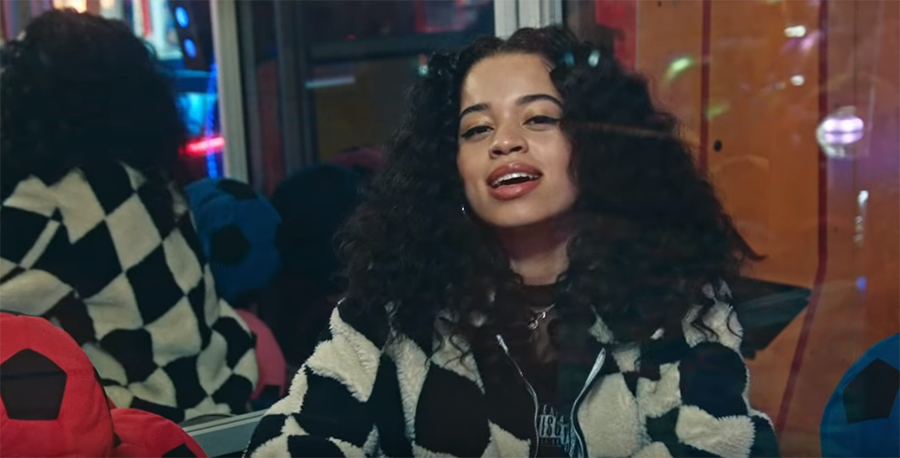 American R&B singer Ella Mai is starring in the world’s first evolving music video, which was released by the Recording Academy on Thursday, 7 February 2019.

The video was released ahead of her debut Grammy Awards appearance on Sunday, 10 February 2019, where she is nominated for Song of the Year and Best R&B song for her hit song, Boo’d Up, from her self-titled debut album.

“Each year on the Grammys, we try to do something with an artist that’s very relevant to that year and so we’re always looking for someone that’s topical to kind of star in our promotions for that year’s theme”, Creative Director Jason Karley said in an official media release on Thursday, 7 February 2018.

Boo’d Up got a music video makeover, the evolving video will ask viewers to interact with it and each video segment will progresses into a more elaborate scene filled with guests and surprises.

The 24-year-old newcomer was a contestant on British reality talent show The X Factor as part of a girl group named Arize, in 2014.

Her debut studio album was released in October 2018 and featured the singles Boo’d Up and Trip, which were released on Tuesday, 20 February 2018 and 3 August 2018 respectively.

Ella Mai is also popularly known for her single She Don’t, which featured hip-hop rapper and music producer Ty Dolla Sign, from her debut EP.