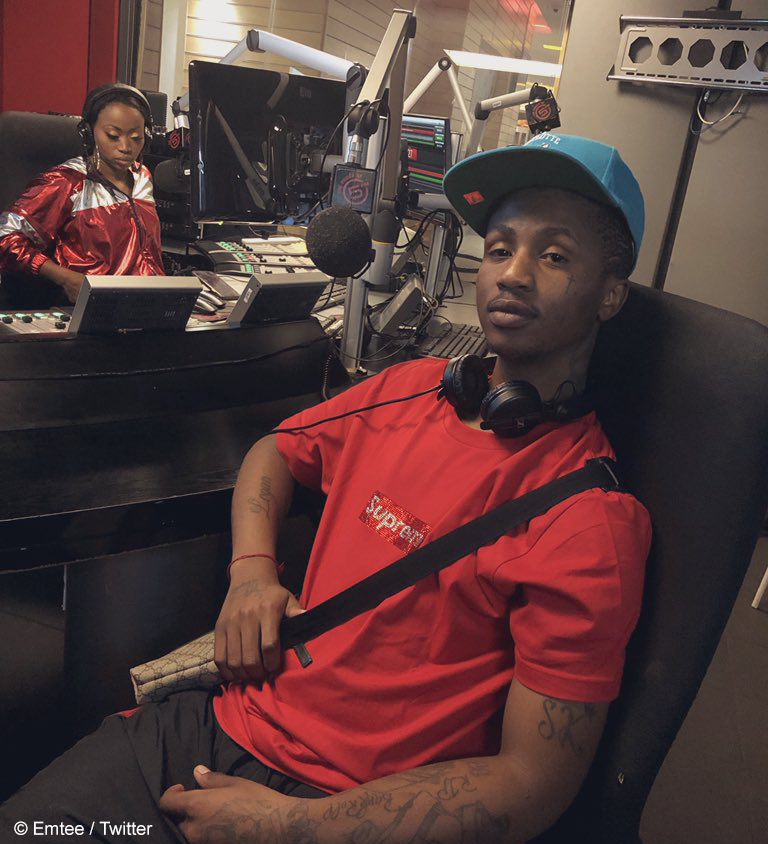 Emtee Records owner, Emtee, stated that the discounted rate he is charging for a feature is being well received, further suggesting that he is in demand.

Emtee Records posted, on Tuesday, 19 May 2020, that “Verses going for low! All features going half price!” A social media user speculated that the half price is an average of R15 000. Shortly after the newly created record label posted the promotional post, Emtee shared a post on his timeline affirming that the discounted pricing was a successful move, writing, “And they [are] selling.”

One social media user brought up the fact the rapper had declined to work with them in the past, but is now offering features at a discounted rate, suggesting that it was not a clever move if Emtee is truly cash-strapped. However, the rapper did not comment on his financial standing, as he recorded a win against his former record label, Ambitiouz Entertainment, with Johustleburg reportedly overtaking Price To Pay as the biggest local hip-hop song on Apple Music.