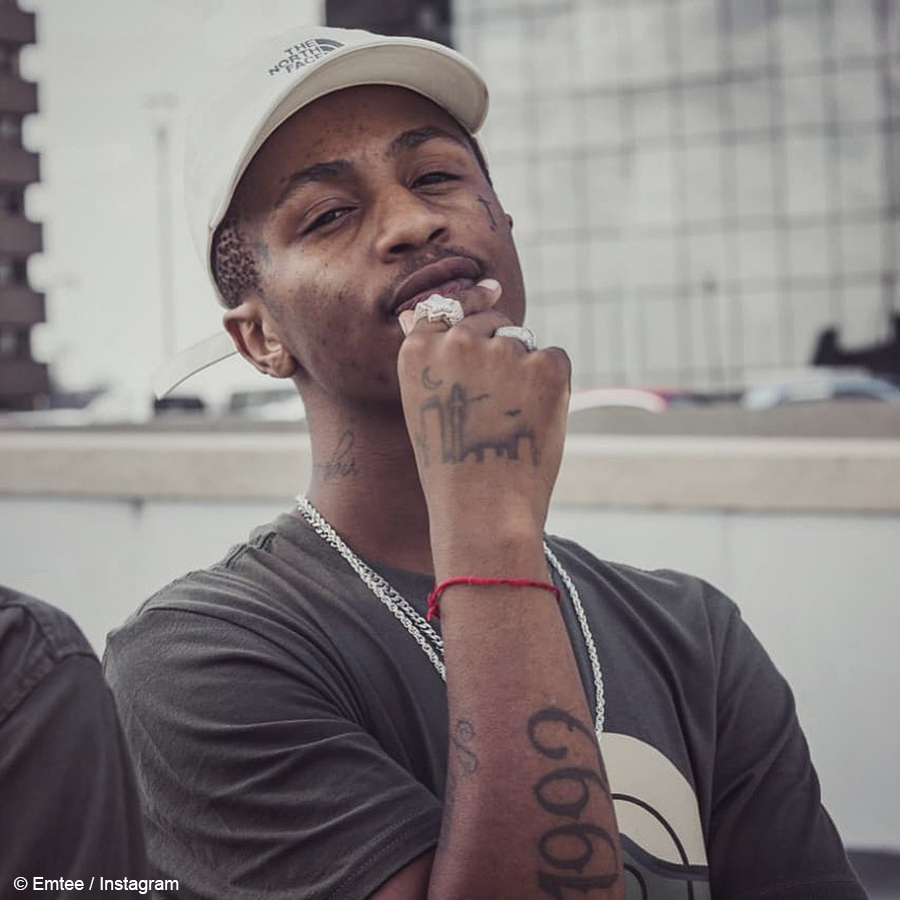 Emtee sparked conversation on the controversial #MenAreTrash hashtag in a recent tweet asking if that was still the popular belief amongst South Africans.

Emtee was lambasted by many on Sunday, 31 May 2020, for rehashing the controversial “men are trash” narrative. The African Trap Movement pioneer tweeted, “Women, are men still trash?” The initial comments were from his male followers, who questioned why he would bring up the matter during such trying times for the country.

One comment that the rapper shared was from a male user weighing in on the supposedly opposing views of women on the matter in various circumstances.

Comments from his female followers worked to assert that the narrative had not changed, as gender-based violence remains a cause for concern in the country. Another user questioned Emtee’s understanding of the trending hashtag, stating, “The meaning of ‘men are trash’ definitely went over your head.”

Women, are we still trash?

Why is he bringing this up now? pic.twitter.com/z0XaxKAwEx