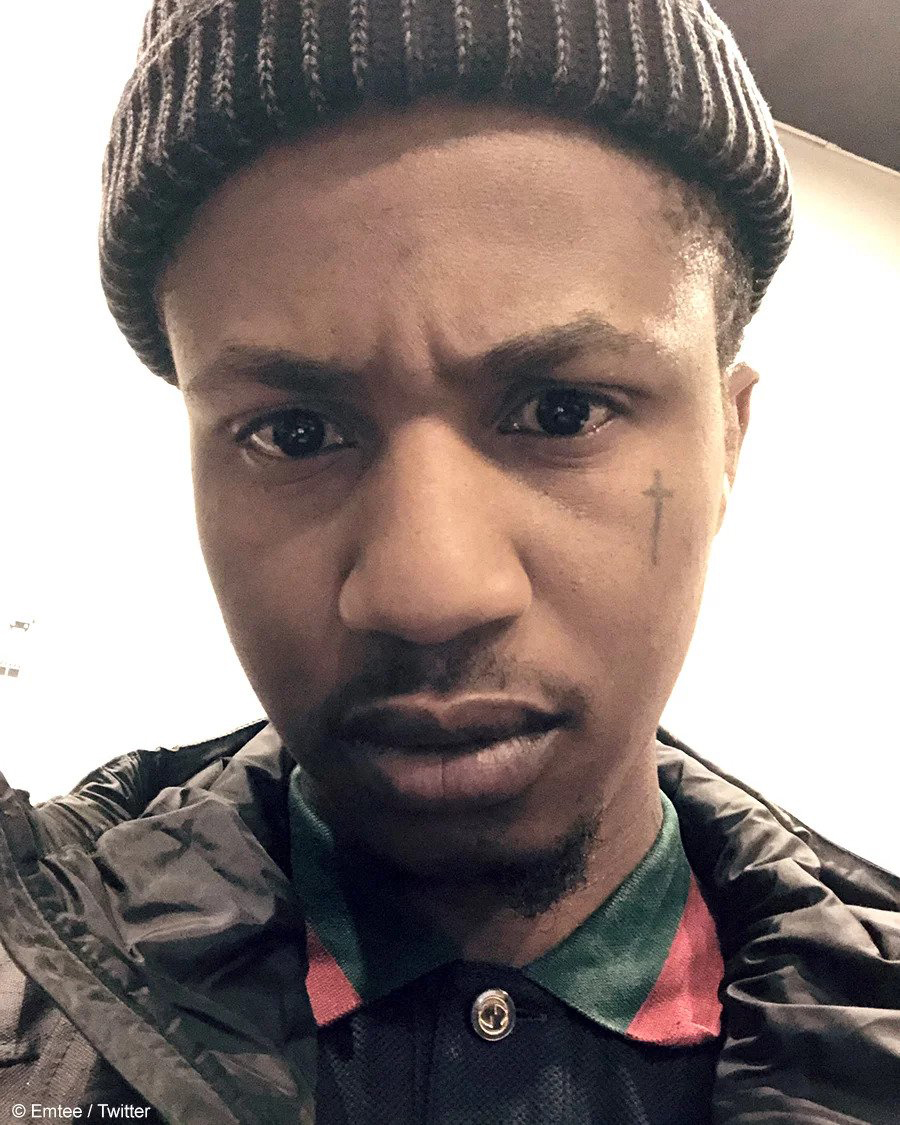 Emtee was involved in yet another heated exchange with a Twitter user, with the rapper putting an end to the argument by ridiculing the user in various ways.

Emtee was involved in another argument with a Twitter user on Thursday, 30 July 2020. The disagreement started when Emtee tweeted about two American hip-hop artists ending their public feud. The user commented on Emtee’s post by poking fun at one of the rapper’s that Emtee looks up, which prompted the argument.

No stranger to getting involved in heated arguments with Twitter users, Emtee responded by ridiculing the user’s financial standing. The follower, who is believed to be a rapper too, referenced Emtee’s viral video in attempt to win the back-and-forth between them. However, Emtee had another comeback, simply stating, “You shoot blanks.” The exchange between the two resulted in laughter from users who were entertained by the comeback from the usually outspoken public figure.

U prolly broke as a bitch https://t.co/ogHMUdvNeA