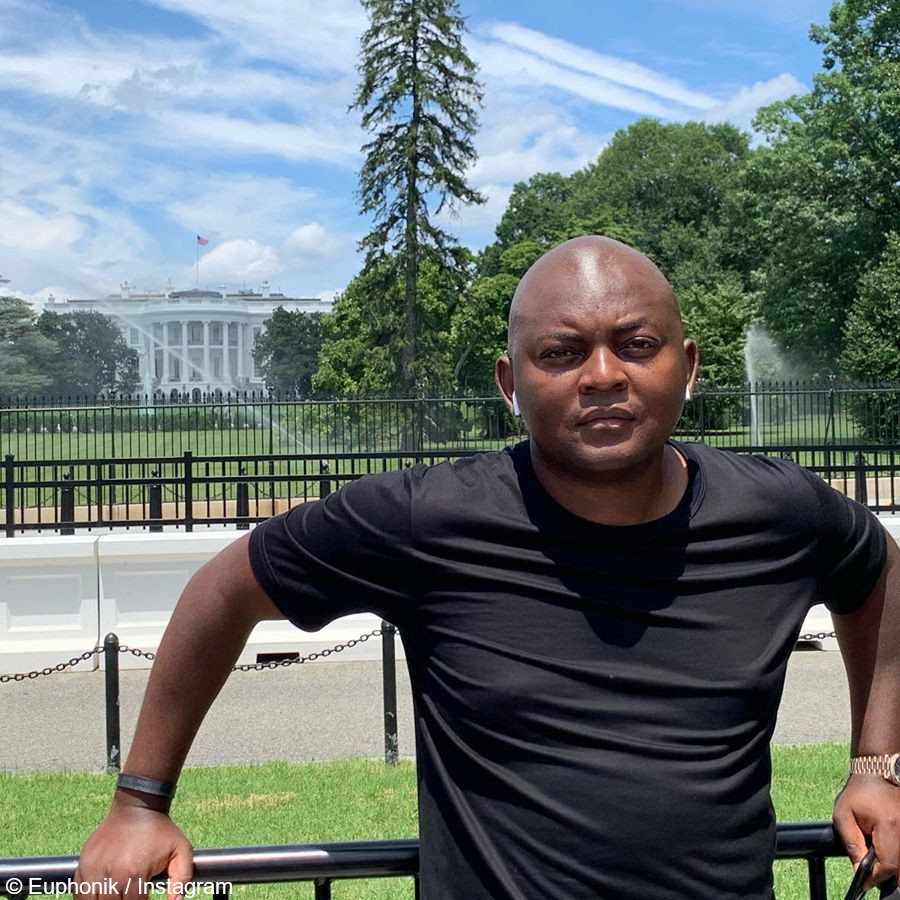 South African producer and businessman, Euphonik, stunned his social media followers when he posted his Bonsai tree, which retails at approximately R180 000.

Euphonik took to social media to showcase his two Bonsai Ficus Ginseng trees, which he purchased on Wednesday, 15 January 2020. Through video footage he shared on his Instagram Stories, Euphonik revealed that the cost of one tree is approximately R180 000. Euphonik further revealed that he bought two Bonsai trees, which are reportedly one of the most expensive trees in the world.

So much joy ❤️…Not happiness but Joy 😁