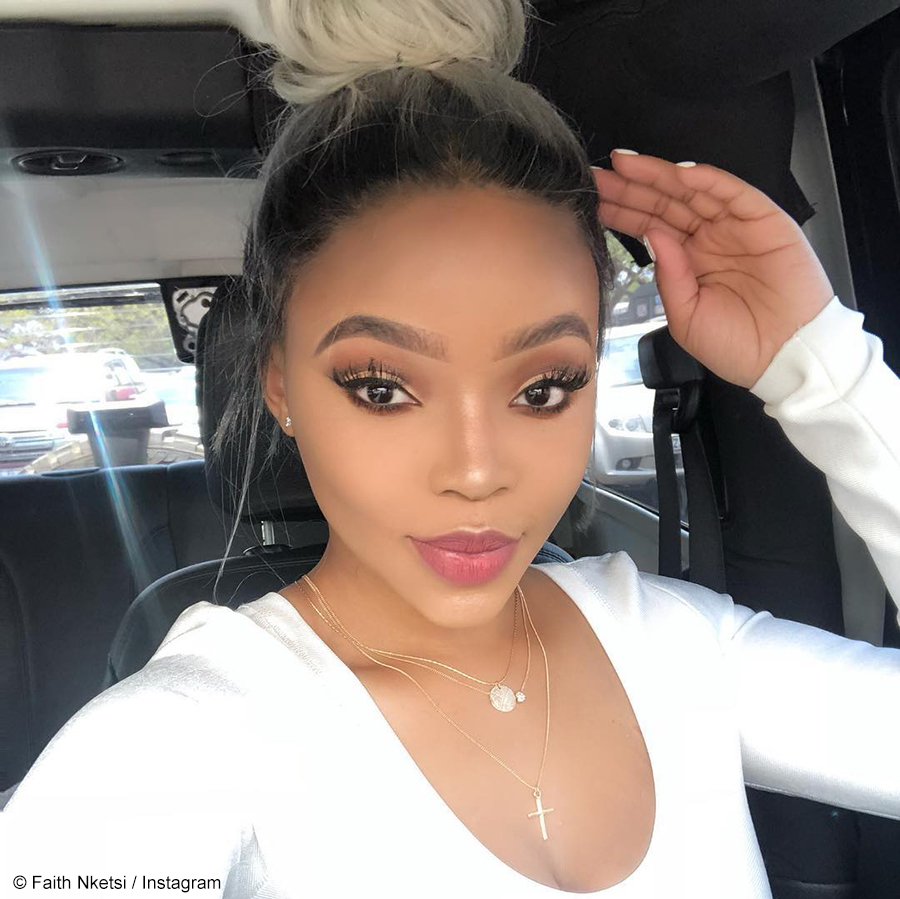 South African influencer and businesswoman, Faith Nketsi, is set to premiere her reality series, Have Faith, making her the first South African female to have her own show on MTV Africa.

In an Instagram post on Thursday, 17 October 2019, South African influencer and businesswoman, Faith Nketsi, announced her upcoming reality series, Have Faith. The show, which will be broadcast on MTV Africa, will give viewers a glimpse into the life of the social media influencer, popularly known as Queen Twerk, and introduce the public to those closest to her. In a preview video shared, Faith confessed that her social media pages are specifically curated to showcase a glamorous and aspirational lifestyle and she hopes to engage with her fans on a different level in the upcoming reality series.

“I show you what I think you would [want to] see. You cannot tell who I am from a picture. I’m [going to] be open as much as possible,” she commented. Also taking to social media to make the announcement shortly after Faith, MTV Africa revealed that the influencer is the first South African female to have her own reality show on the channel, which will air in 43 countries.

Viewers of the channel and fans of Faith immediately shared congratulatory messages to the social media influencer, with many expressing excitement for the upcoming reality series. Some of the notable names who commented on the announcement include Nadia Nakai, DJ Milkshake and Zoleka Mandela, who stated, “Whoa!! Can’t Wait to tune in,” completing the post with celebratory emojis.

Watch the Have Faith preview videos below.

OMG FINALLY 💃🏼💃🏼💃🏼 this has been the hardest secret to keep. I’m so happy to share with you guys that #HAVEFAITH will be airing on the 28th of October 9:30pm Chanel 130#MTVZA @mtvza

On the 28th October I welcome you guys into my world, catch #HAVEFAITH on @mtvza at 9:30pm