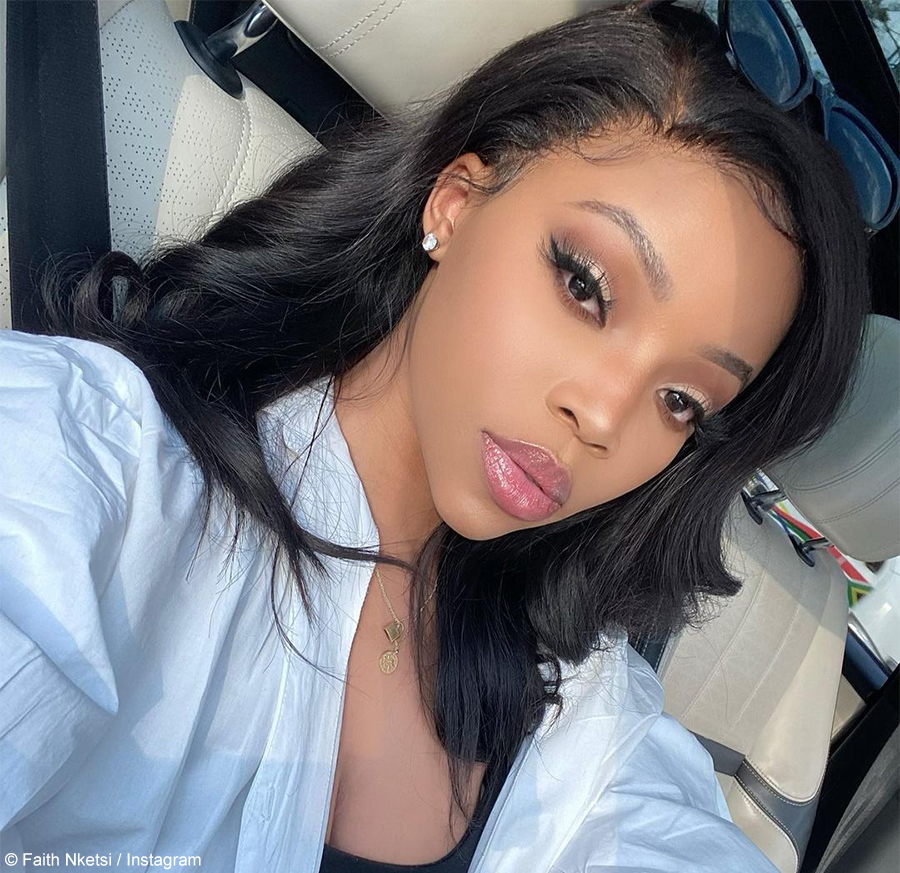 Faith Nketsi’s reality show, Have Faith, will be returning to MTV for a second season, and will document her transition from being a socialite to an emerging businesswoman.

Have Faith’s second season will be premiering on MTV at 21:30 on Monday, 2 November 2020. According to a statement by VIACOM on Monday, 27 October 2020, the second season will see Faith Nketsi attempting to transition from her life as a socialite to building a beauty business empire. It will also see her tackling personal issues involving her friends and family, as well as the introduction of new cast members.

The new cast members include Kabelo Nketsi, Faith’s brother, and Refiloe Nketsi, who is her cousin and a former member of the Pro-Twerkers. Faith will also be interacting more with immediate family, including her mother, father, and siblings, and she is also expected to reunite with former Pro-Twerkers dancers, Theresa and Samantha Malinga.

Season two will also see the return of Faith’s best friend, Kim Kholiwe, who was popular amongst viewers in the first season. Now, Kim has revealed that she is pregnant and will have to deal with her introduction to motherhood, whilst dealing with her baby’s absent father.

Watch the preview of season two of Have Faith below.