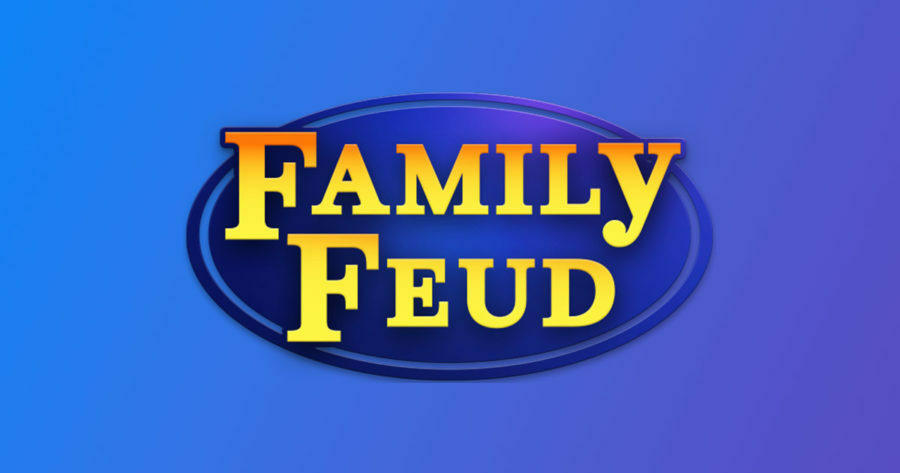 Family Feud Africa’s latest episode, which aired on eTV on Sunday, 31 May 2020, saw the Le Fleurs and the Chaulukas battling it out for the grand prize, with host, Steve Harvey, guiding them along the way. The episode saw the two family teams using numerous authentically South African words as their answers, leaving the audience members in hysterics as Steve Harvey battled to keep up.

One of the contestants chose ‘Bhuti Pap’ as one of her answers, which Steve interpreted as ‘Booty Pop.’ Thereafter, the families taught Steve the meanings of different South African music genres, which included gqom and amapiano.

Watch the preview of the latest episode of Family Feud Africa below.

Family Feud SA is back TONIGHT!

Check out what happens when the Le Fleur Family take on the Chauluka Family tonight at 18:00 on @etv !