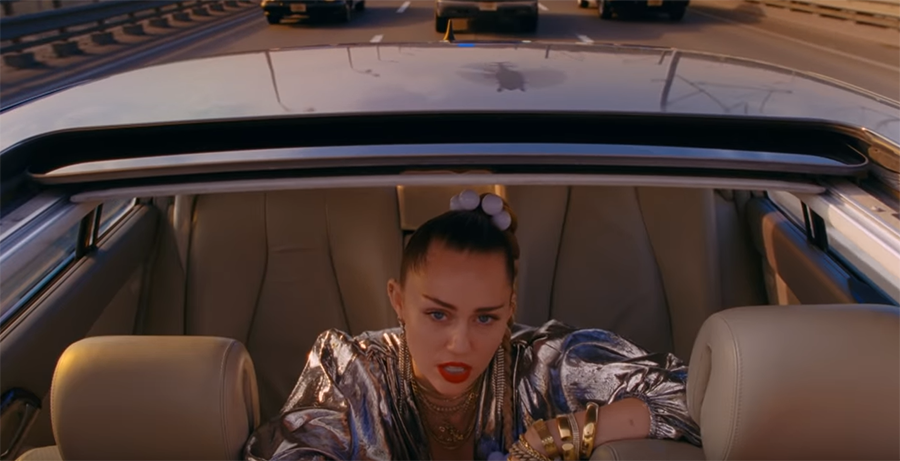 ‘Nothing Breaks Like A Heart’ has a pop-country sound and is the singer’s first song since her 2017 album, Younger Now.

Fans and people in the entertainment world are excited about the song Nothing Breaks Like A Heart and what it could represent for Miley’s career going forward. “Miley should do more songs in this country vibe mixed with pop music more often. She was born to sing this kind of musical style,” said YouTuber Anna Luiza Roquete.

In the music video, Miley Cyrus is being pursued by the police in a widely televised car chase. The video also features some powerful social political imagery. The singer has come out as pansexual and has also been very vocal about her political views in the past, sharing her thoughts on social media.

“We (Cyrus and Ronson) thought what is actually heartbreaking to us in society. Every single day, I think it’s waking up to new devastating news of violence and judgement and hypocrisy,” Cyrus said in an interview on the Graham Norton Show. “To make a video that’s very timely, it’s about a deeper heartbreak than just losing love in a romance or in a relationship, but what really breaks us apart every single day.”

The song is Cyrus’ first musical release since her the album Younger Now was released in September 2017.

Ronson is responsible for hits like Uptown Funk by Bruno Mars and Soap by Melanie Martinez. Ronson and Cyrus have been promoting the song on social media prior to and after its release.