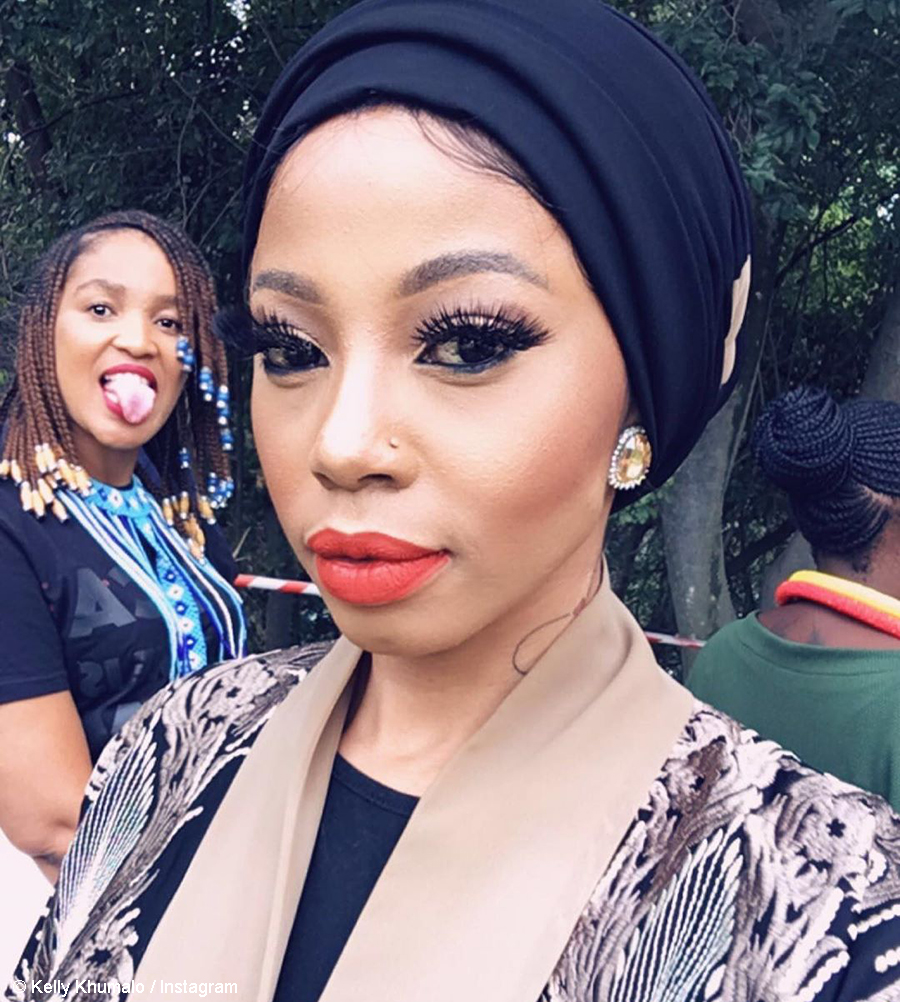 Singer, Kelly Khumalo’s fans defended her against a social media user who attempted to bully her after she posted an image with DJ Maphorisa from their joint concert in Polokwane.

On Monday, 17 February 2020, Kelly Khumalo posted an image of her and DJ Maphorisa from their joint concert in Polokwane. A social media user commented on the running joke that men associated with Kelly are destined to die. The social media user commented on the image, writing, “RIP Maphorisa #PianoIsGone.” However, instead of laughing at the comment, her other fans came to her defence.