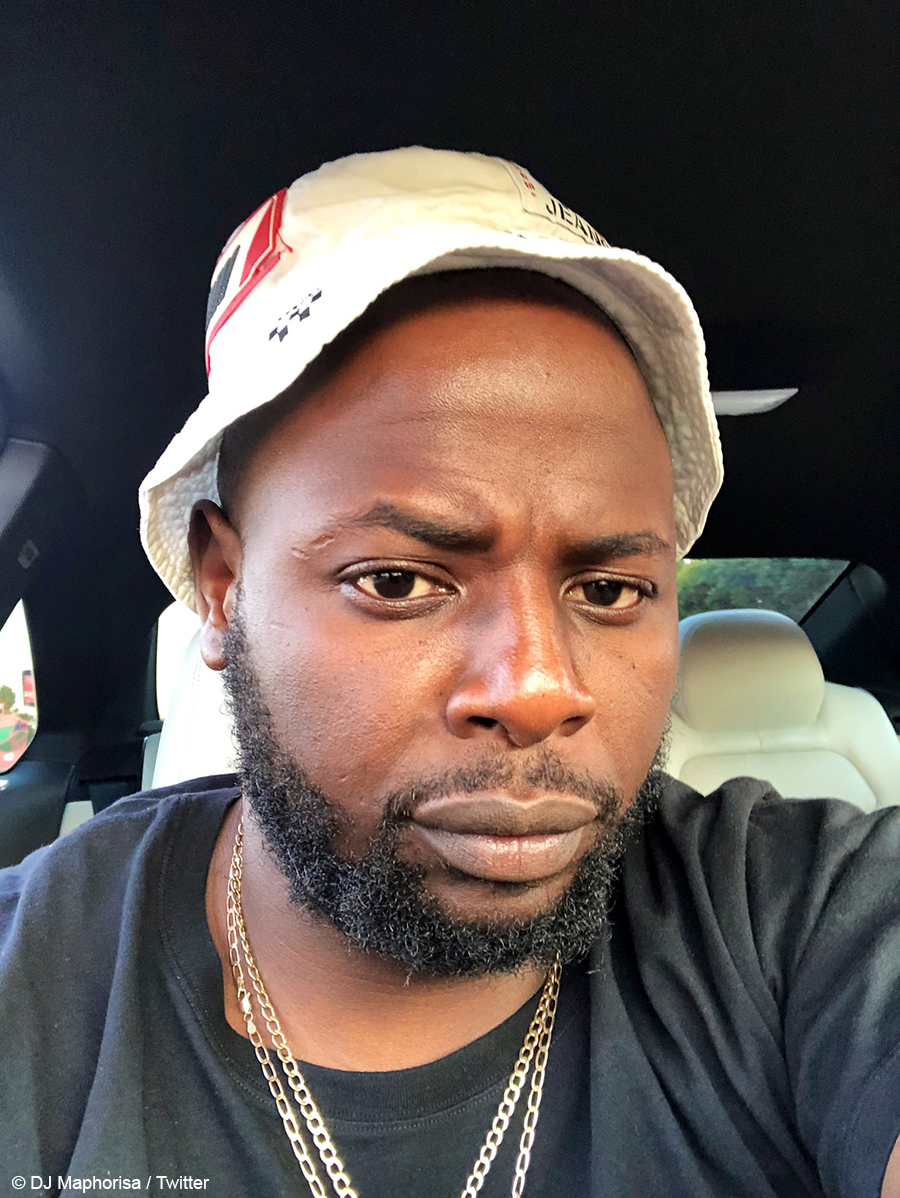 Producer and recording artist, DJ Maphorisa, took to social media to share a video in his car, amidst his ongoing feud with Prince Kaybee, however, fans were more interested in the driver.

DJ Maphorisa took to social media to share a video in his car, amidst his feud with Prince Kaybee, on Wednesday, 26 February 2020. In the video, DJ Maphorisa was in the passenger seat and captured a man who was road surfing. Fans took to the comments section to speculate about who was driving, questioning who the manicured nails belonged to.

Fellas surprised to see a female driver ….hau malume phory is allowed to smash,after all he has Masters😊

Ok we'll come back to that later. Who's driving vele? pic.twitter.com/qTHoz2YWws