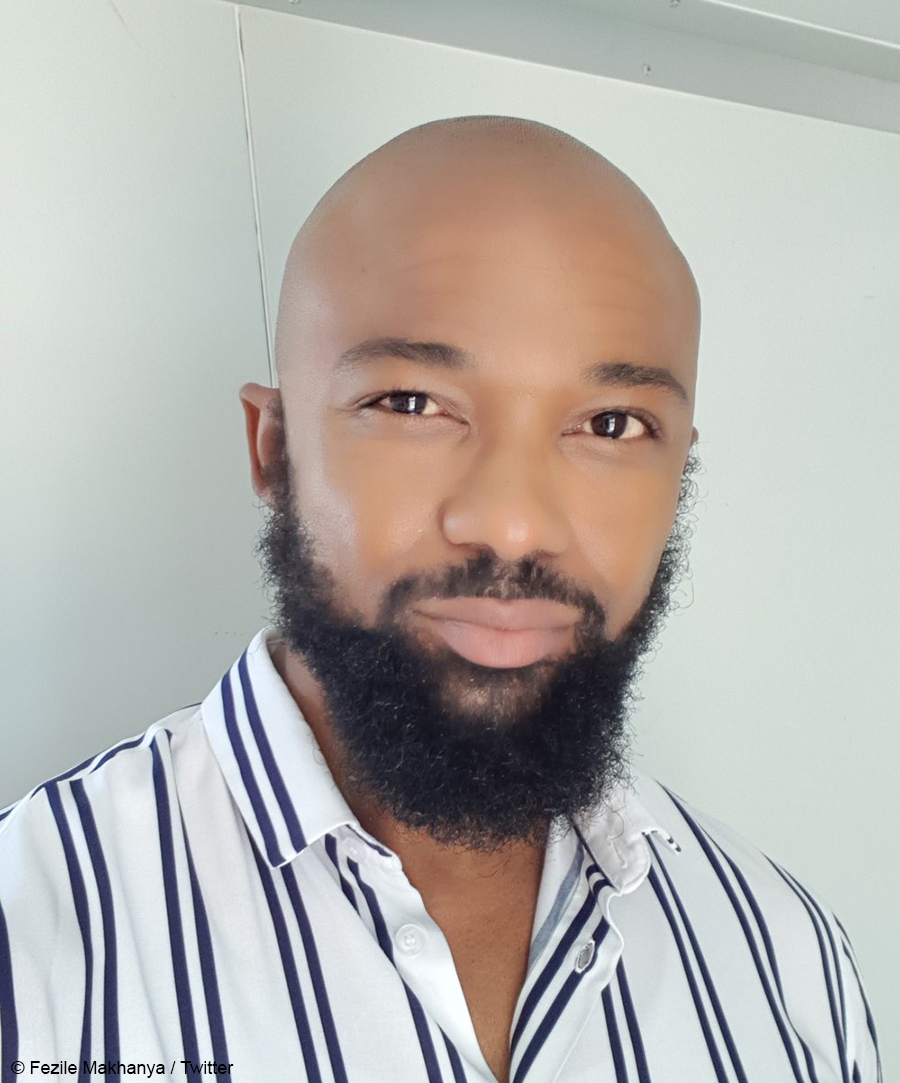 South African actor and television host, Fezile Makhanya, made his debut on the popular telenovela, Uzalo, assuming the role of Mpumelelo Hlatshwayo.

The actor made his first appearance on SABC 1’s Uzalo on Monday, 17 February 2020, as the character Mpumelelo Hlatshwayo, also known as Phumza. Phumza arrived in KwaMashu to cause a stir between Fikile and Sbu. Ahead of his debut, Fezile shared a short video on Twitter, in which he introduced his character to the viewers, stating that Phumza is sure to cause trouble for a fan-favourite character.

Your Fave & #MCM @FezileMakhanya is here!! ‘Phumza’ is here to rock another faves world.. 🤐🌪🌪 Catch him from Tonight on #UzaloSeason6 #Uzalo #sabc1 pic.twitter.com/5FKIjdwcWH