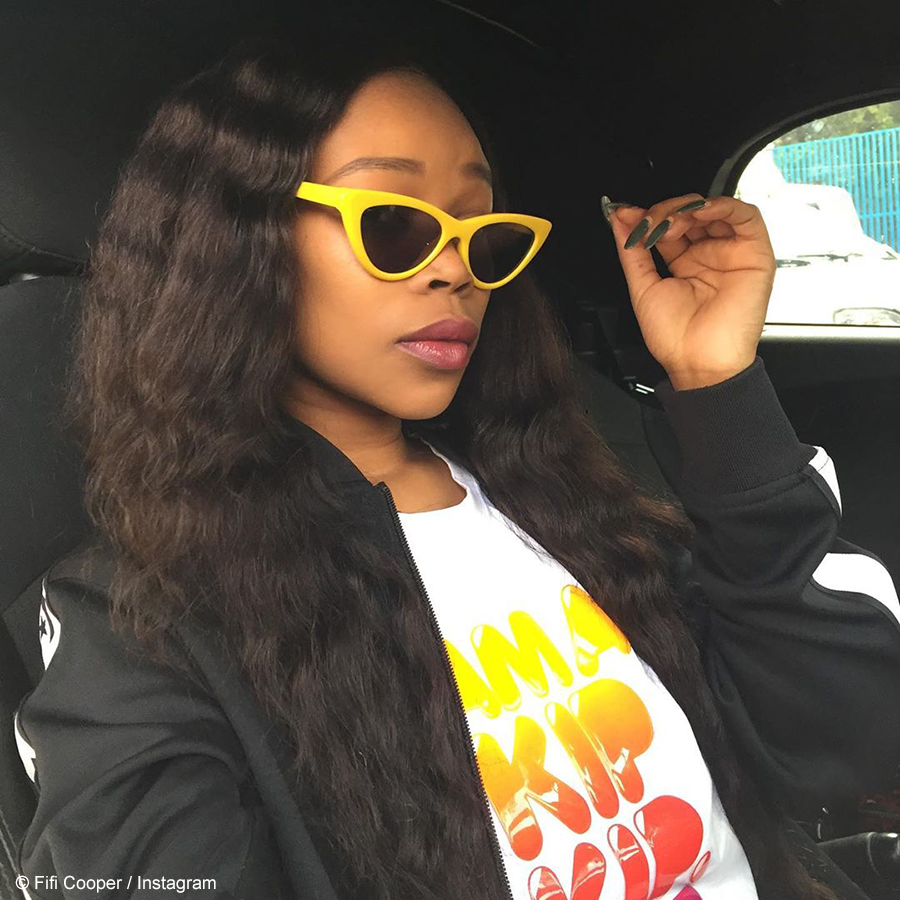 Musician, Fifi Cooper, took to her social media pages on Monday, 12 August 2019, to announce the reboot of her Body Language dance workshop set to take place on Thursday, 15 August 2019.

Fifi Cooper is branching out again, and this time the musician, television personality and businesswoman has moved into dance. Taking to her social media pages on Monday, 12 August 2019, the star shared that she is set to host a dance class on Thursday, 15 August 2019 at 15 Kingfisher Drive in Fourways, Johannesburg.

The class will be facilitated by choreographer and past collaborator, Amy Rosslind. In the promotional poster shared by the star on her social media pages, featuring both her and Amy Rosslind, Fifi Cooper details the purpose of the class with her caption. The star’s caption reveals that attendees of the class will also be privy to her new single, Who Dis.

The caption reads as follows, “Body Language is back this [Woman’s] Month and it’s about to be a whole vibe. [A] shout out to my boo, Amy Rosslind, for this one. Come move with us as we do the most to my upcoming single, Who Dis, and be the first to jam to this banger before it drops…”

She then informs people who are interested in attending the class to dress in comfortable clothing as they will sweat throughout the session. The dance class will be documented by the film crew from Dylan Pereira Productions.

The class will offer pre-drinks, with doors to the class opening at 17:30. Tickets retail at R200.

Ticket will be available for purchase via direct messaging on Body Language South Africa.

BodyLanguage is Back this Womxn's Month and it's about to be a whole vibe … 😭♥️🔥😜 S/O to my boo @amyrosslind for this one 🙏 Come move with us as we do the most to my upcoming single 'Who dis' and be the first to jam to this banger before it drops! 15.08.19 | 6pm – 8pm | 15 Kingfisher 200 p/p Doors Open at 5.30pm Pre-drinks mixed by Patrick M. DM @bodylanguage.sa for more info Prepare to Sweat 💦 Dress to Slay 💅 #bodylanguage #dancebyamyrosslind #NewSkulEP Filmed by: Dylan Pereira Productions