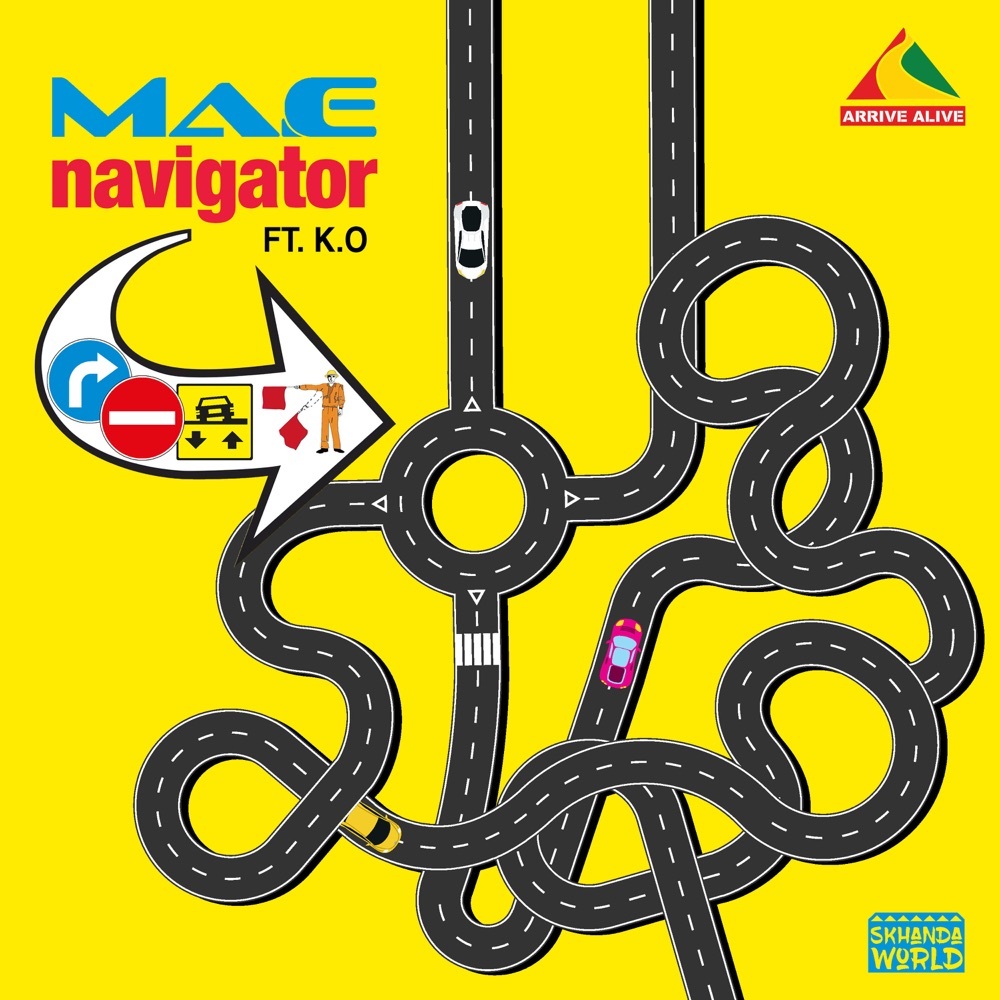 Hip-hop artist, Ma-E released his first single of the year, Navigator, which he worked on with friend and former Teargas member, K.O.

Navigator is a different sound for the so-called Township Counsellor. The upbeat and trap-inspired single showcases Ma-E’s growth from a hype rapper who predominantly used tsotsi-taal, to a flow-based style with heavy lyrical content.

The single is available for purchase of Apple Music.

Listen to Navigator below.