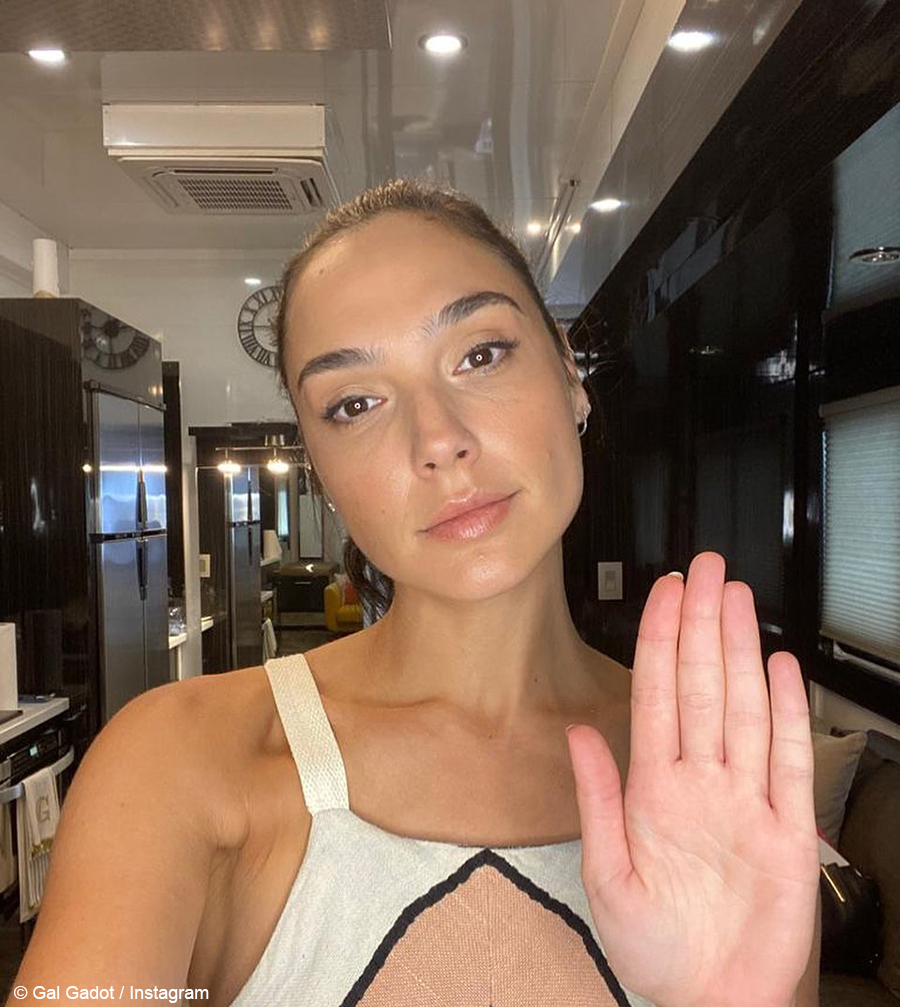 Gal Gadot took to Instagram to announce the new premiere date of her Marvel blockbuster, Wonder Woman 1984, which will be released simultaneously in cinemas and on HBO Max.

Gal Gadot took to Instagram on Thursday, 19 November 2020, to announce the imminent release of the much-anticipated Marvel movie, Wonder Woman 1984. The film was initially scheduled for release in early 2020, however, due to the COVID-19 pandemic, its premiere was postponed.

With the world gradually moving towards a new normal, a new release date for the movie has been decided on. Wonder Woman 1984 is now set to be simultaneously released in cinemas and on subscription platform, HBO Max. The movie is set for a Christmas Day release on Friday, 25 December 2020.

Commenting on the impending release, Gal stated, “We feel the movie has never been so relevant and we hope that it will bring some joy, hope and love to your hearts. Wonder Woman 1984 is a special one for me and I can only hope it will be as special to you too. We have put our hearts and souls into it.”