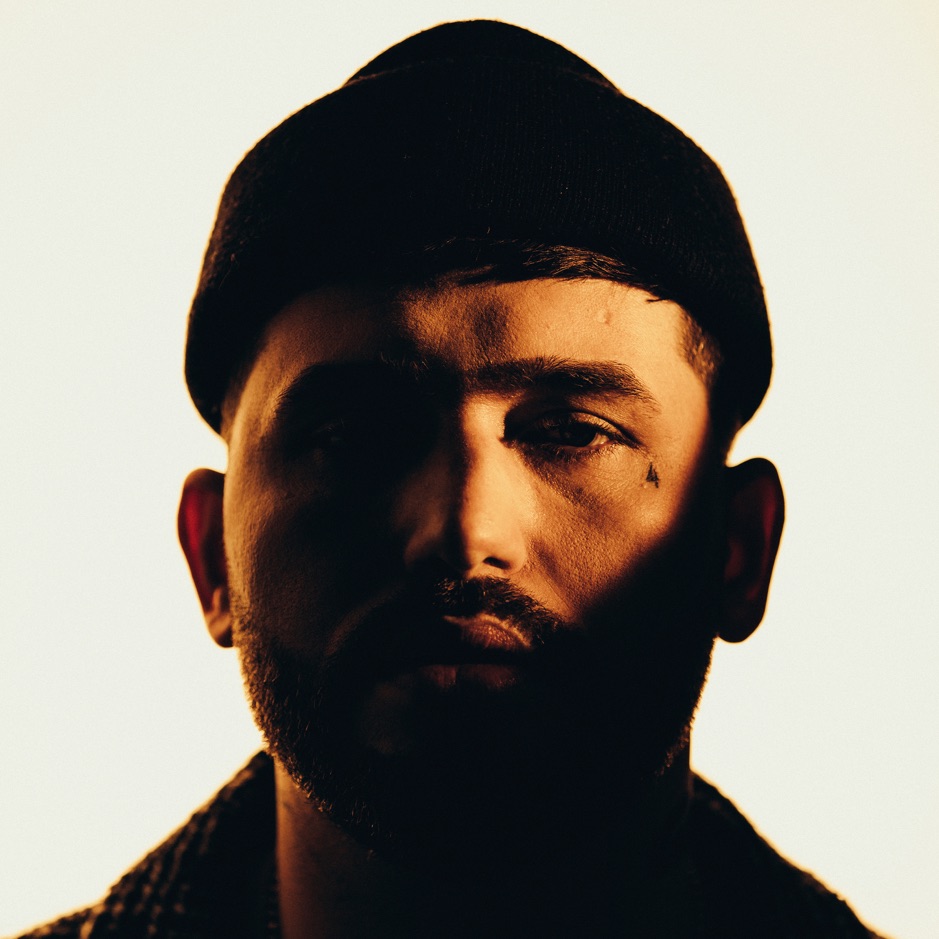 Hip-hop artist, Gashi, has released his self-titled second studio album which features the likes of G-Eazy and DJ Snake.

Gashi’s latest album, which was released today, 20 September 2019, follows his 2014 debut album 4Play, along with five EPs released in between. The album draws from the rapper’s personal experiences, as it navigates through failed relationships and his journey towards success. His strong, deep voice adds to the seriousness of the album, fused with electronic interludes as well as hip-hop-heavy instrumentation.

The 16-track album includes features from G-Eazy on My Year, DJ Snake on Safety and both DJ Snake and French Montana on Creep On Me. Gashi also includes his previously released singles; That’s Mine, Disrespectful and Roses. The songs are inspired by mainstream hip-hop but Gashi’s tone and amalgamation of different sounds helps differentiate him from the rest.

In a radio interview with The Breakfast Club hosts Charlamagne tha God, Angela Yee and DJ Envy on Wednesday, 18 September 2019, Gashi detailed the conception of his new album. He stated, “This is all organic, I’ve let my work speak for itself. I’m doing things that I used to dream about. It’s happened pretty late but I’m thankful that it happened. This album is my life, it’s all different sounds and it’s self-titled, and I’m really excited about it.”

Listen to Gashi below.