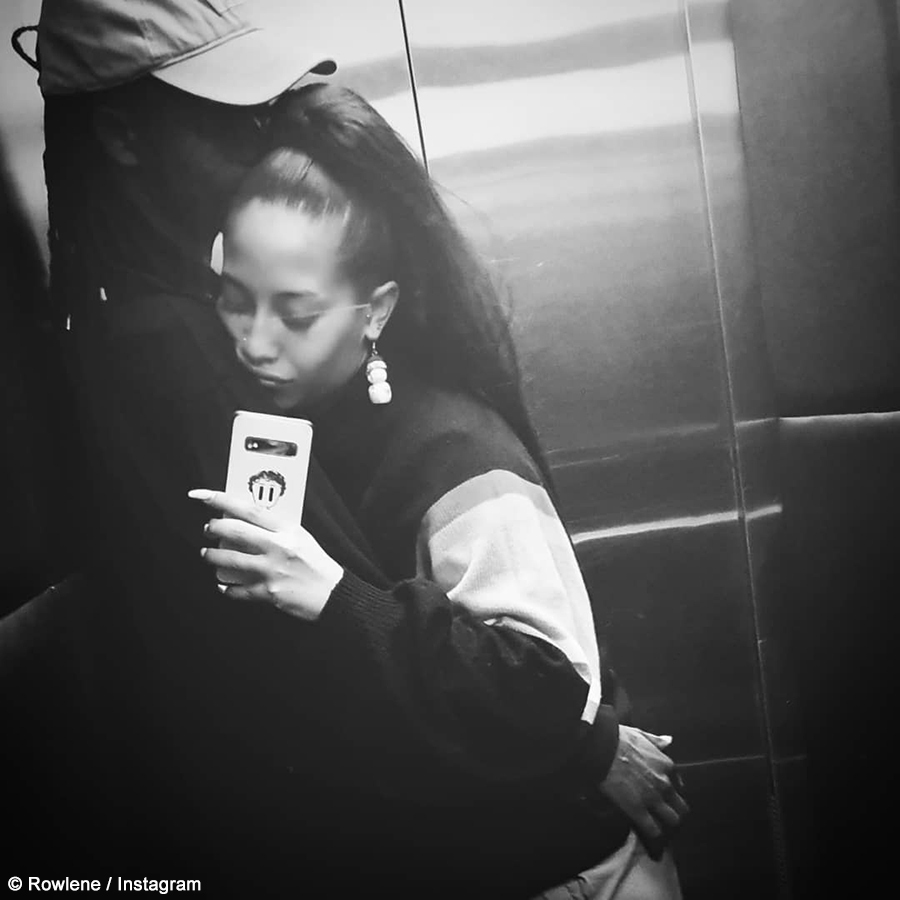 Producer and rapper, Gemini Major, took to Twitter to post an appreciation tweet about vocalist, Rowlene, possibly confirming a romantic relationship which was previously alluded to by rapper, Reason.

Gemini Major posted an appreciation tweet on social media about vocalist, Rowlene, on Monday, 23 December 2019. Rowlene revealed through her social media pages that she has been dealing with anxiety and was gradually shying away from the limelight. Gemini Major posted his appreciation post, in which he labelled her the “most amazing unicorn being.” This is after Rowlene posted a doting post of the two of them together earlier in the month.

Rowlene is the most amazing unicorn being to walk this earth.. pic.twitter.com/dYzDDgBtCl