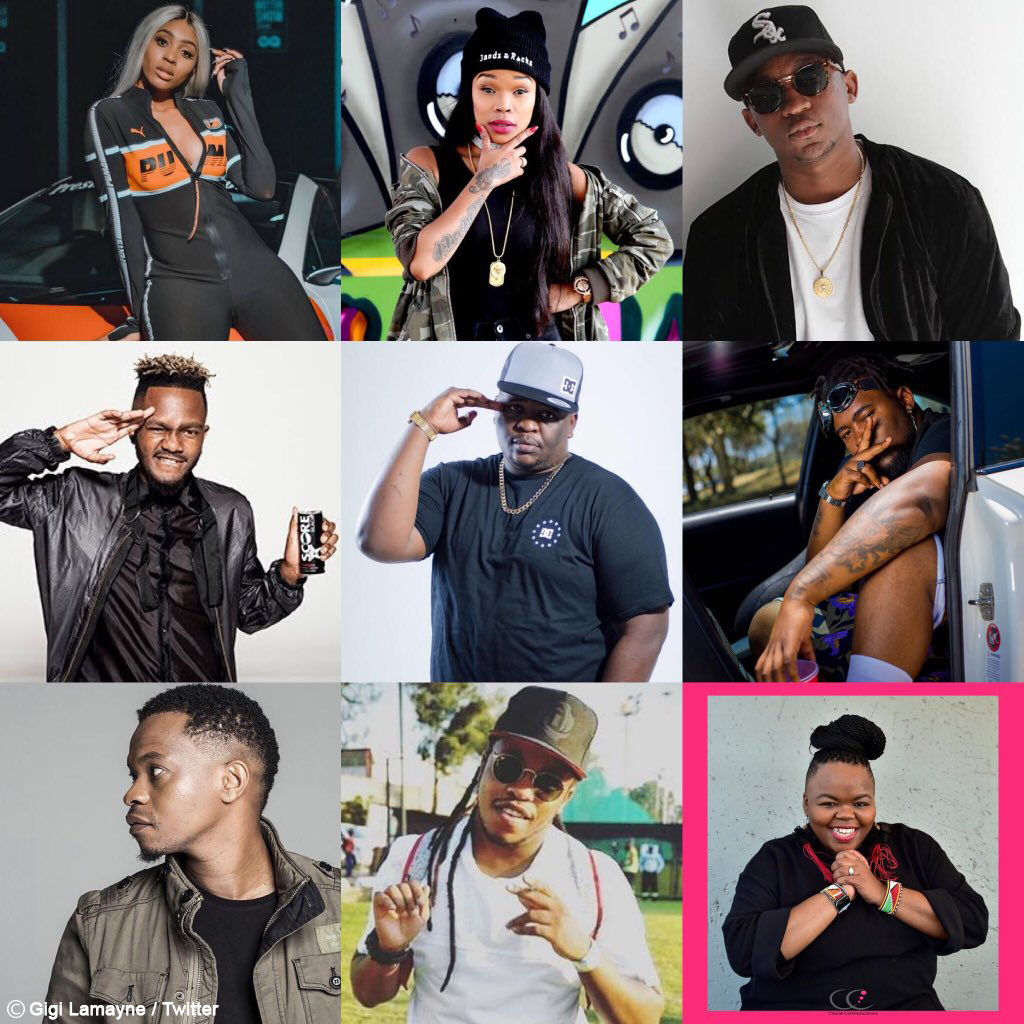 One of South Africa’s popular female rappers, Gigi Lamayne, is hosting a historic one-woman show and the names of local artists joining her on stage have been revealed.

The rapper, known for her lyrical abilities, shared a series of pictures revealing the featured artists for the Gigi Gang show to her fans. The list of supporting acts for her first historic music show includes some of the country’s best artists, across different music genres.

The second list of performing artists are yet to be announced, and local underground talent will be featured to give undiscovered musicians a platform to showcase their talent.

Details of the venue have not yet been disclosed for the one-woman show, which is set to place on Saturday, 4 May, 2019.

Tickets will go on sale in the first week of February 2019.