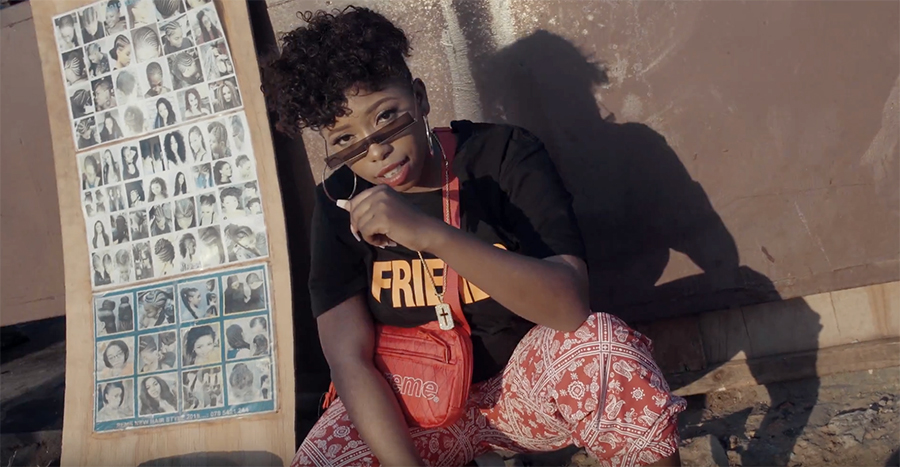 On Wednesday, 29 January 2020, Gigi Lamayne announced the release of her Jou Stad music video, featuring YoungstaCPT and 25K, from her EP, Jobs Woods. The Dubelicious Pictures-shot music video pays homage to the hometowns of the artists. The music video was shot in three locations; Diepkloof in Soweto, Wynberg in Cape Town, and Atteridgeville in Pretoria. Each location represents and celebrates where each artist is from in the chronology of their verses.