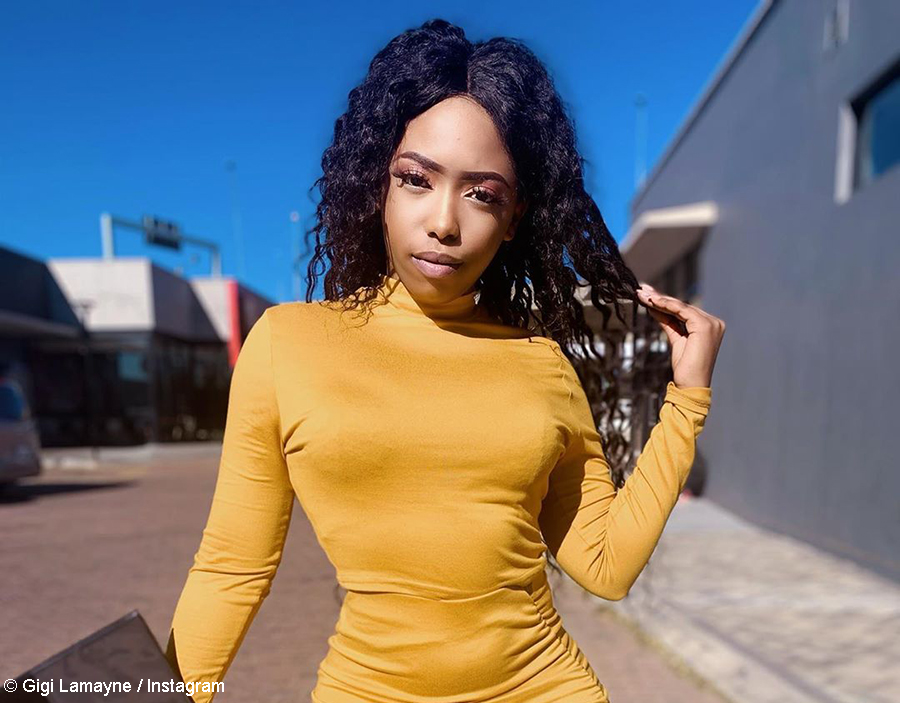 Gigi Lamayne has announced that she and her production crew have resumed production on Soweto TV’s Hair Jury, following a lockdown-enforced production break in recent weeks.

Gigi Lamayne took to Instagram on Thursday, 28 May 2020, to announce that she has returned to the set of Soweto TV’s Hair Jury. In the image, the rapper and television presenter posed in the outdoor area of a studio in full-glam hair and makeup, with what appeared to be a script in her hand. The host has yet to reveal further information on when the new episodes will be aired.

Gigi Lamayne took on the role of host for the local show in April 2020, after announcing her new project in March 2020. Due to the nationwide lockdown, the series was forced to shut down production indefinitely, however, previously recorded episodes are being broadcast in the regular timeslot during the lockdown period. Hair Jury is centred around the empowerment of black women and embracing the different styles and textures of their hair.